Koda is a Husky that lives in Ontario, Canada with his owner Rachel Howatt. One day, Koda snuck out of their home and didn’t come back until a few days later. Rachel, worried about her beloved Koda, searched through the woods but to no avail. After a few days, Koda came home as if nothing happened.

Rachel knew that her dog was smart and would find her way back, but she also knew that the woods is not a safe place. Anything could happen to Koda. So when Koda came home, Rachel was delighted and relieved.

Wondering what happened, Rachel checked with her neighbor who happens to have a trail camera directed to the woods. She wanted to see if Koda was caught in the camera during the time that he didn’t come home. True enough Koda can be seen on the footage from the trail camera. 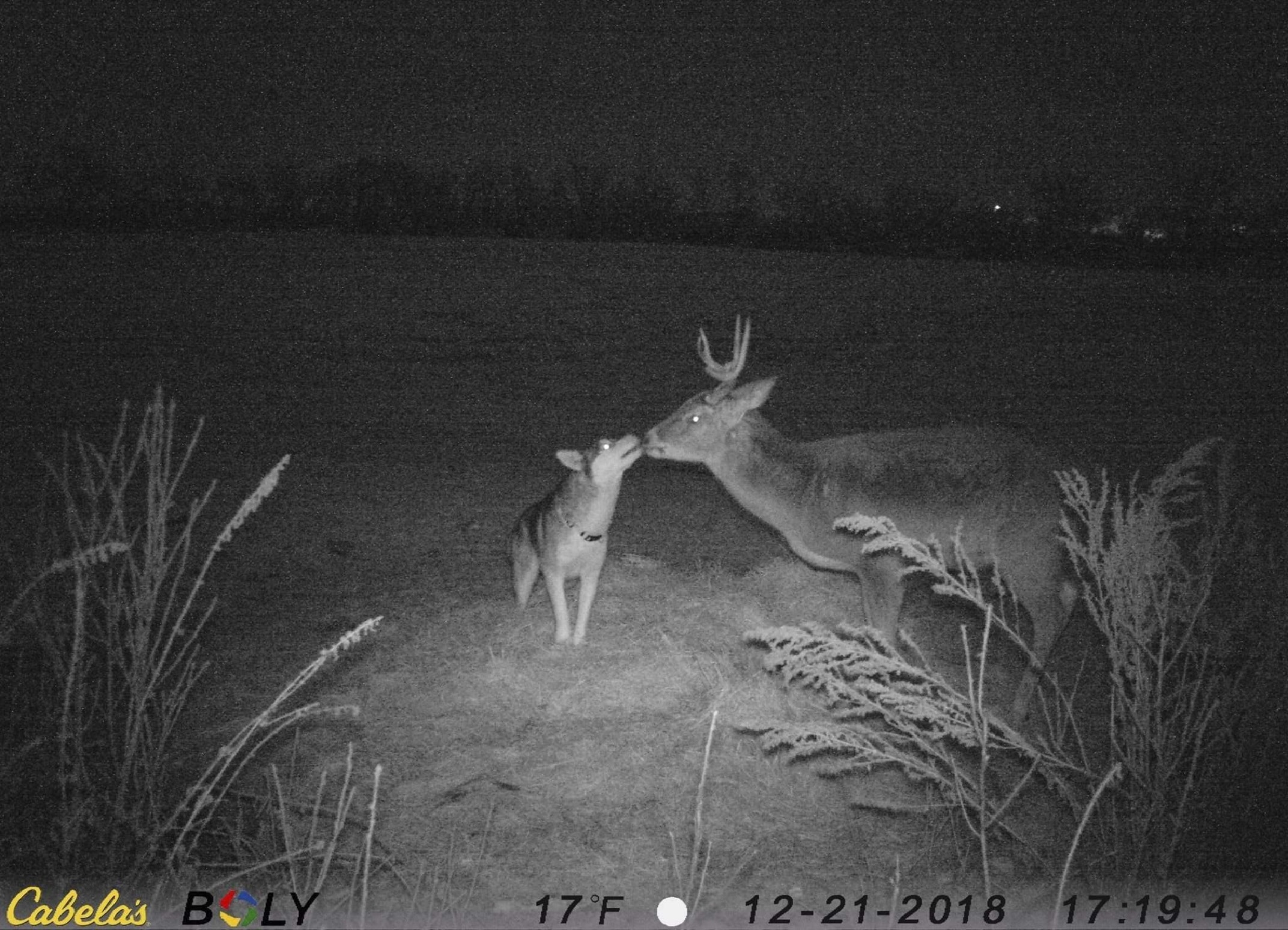 What surprised her was the new friends Koda was with. He was seen hanging out with a deer. At one point, the footage showed that Koda was with two bucks. Based on the video, they were together for a good 12 hours.

They played, sat, and napped. That’s all they did. And the buck didn’t seem to care that he had a dog for company. They were hanging out as if they were old friends. A deer is a creature known to be welcoming of other animals, so it’s no wonder that it didn’t mind having Koda around. 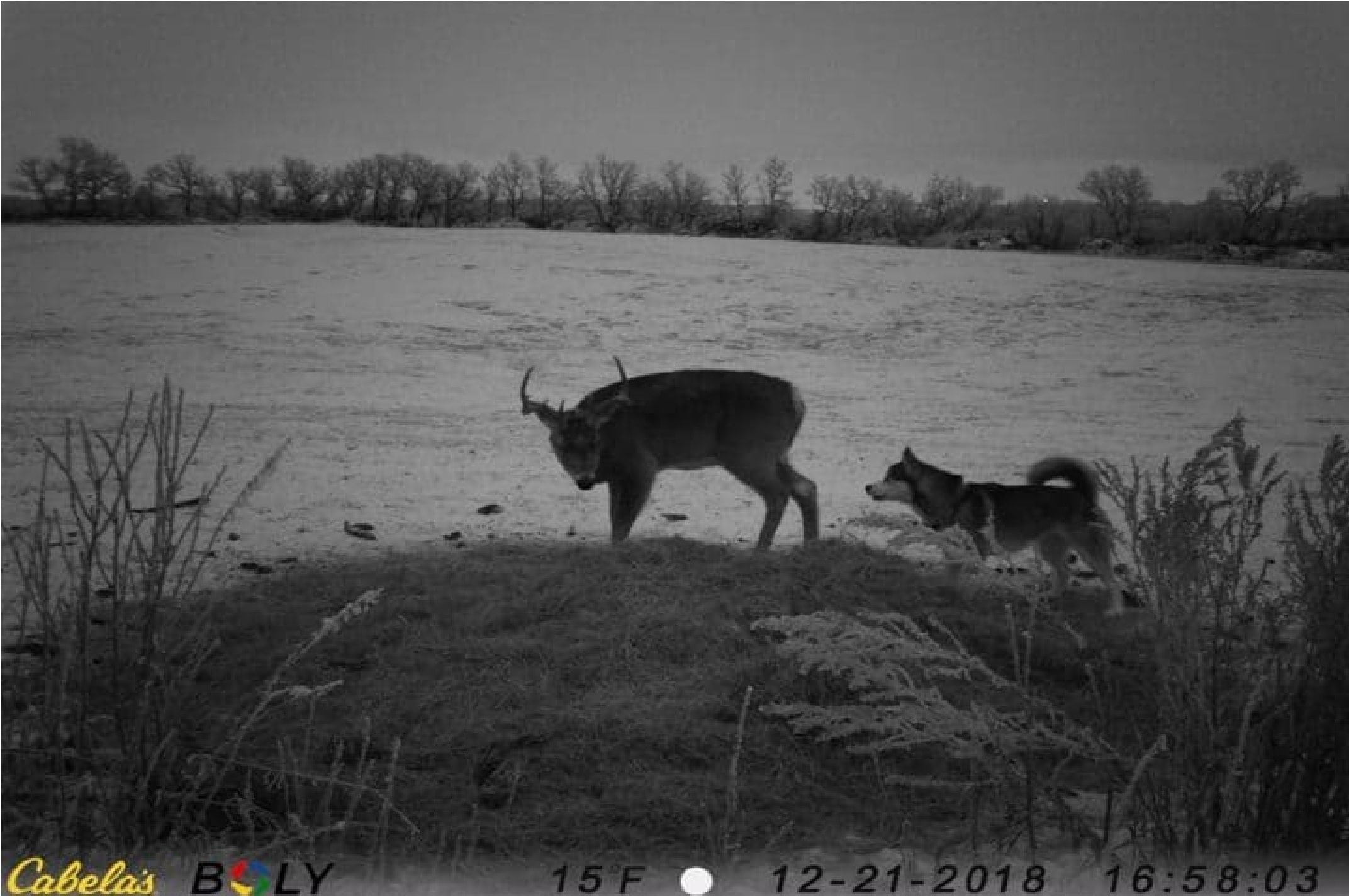 Rachel is aware that she needs to make her home a little more secure so that Koda won’t be able to run off into the woods again. However, she is also aware that she cannot keep her dog’s free spirit locked up. Now that Koda has found friends in the woods, he’ll probably want to go back and visit them again soon.

Credits to Blog Ternet for sharing this via YouTube.

Dog escaping your yard? Here are some things you can do.