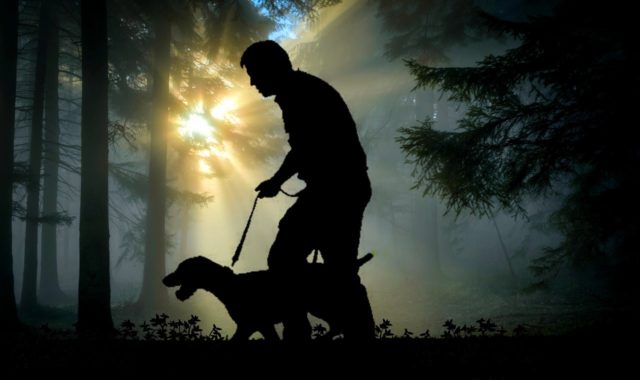 Guide dogs and their owners share a great bond. The dogs serve as the eyes to the blind, and they spend their lives leading the way. It is a lifetime partnership between the blind and the dog.

This is especially true for Christina Colon and her service dog Yolanda. They have a special drill in case of emergencies which they practice every day. There is what they call the “Bad People Phone”. One early morning, while Christina was sleeping, she was awakened by Yolanda’s growling at 3 am. 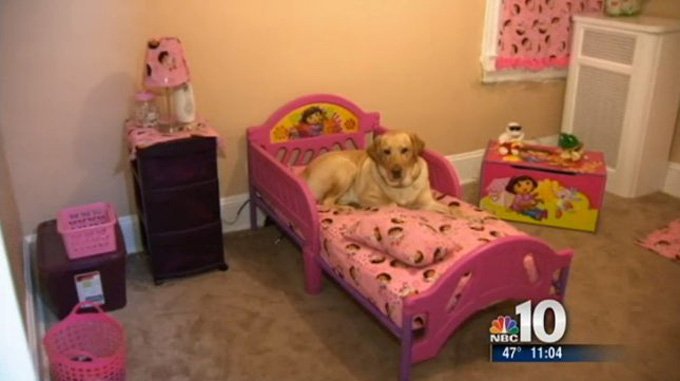 She was immediately alarmed since Yolanda never growls. That’s when she heard two male voices talking inside her home. They put their emergency drill to the test as Yolanda shut her owner’s bedroom door before she went down the house to chase away the burglars.

That’s the first time that Yolanda saved Christina’s life that morning. The burglars may have been chased out of their house, but they left something that was bound to cause a lot of damage.

The men left the stove open and soon after the whole house was filled with gas. Christina called the police, and told them that she couldn’t breathe.

Fortunately, the police were already outside. They had received a call earlier that night causing them to go to the house and arrive at that critical time. Apparently, Yolanda got to the Bad People Phone and placed the emergency call.

There is no doubt that Yolanda is a hero. However, Christina said that for her, she is an angel. She cannot express her thankfulness enough for her service dog for saving her life twice in a row. 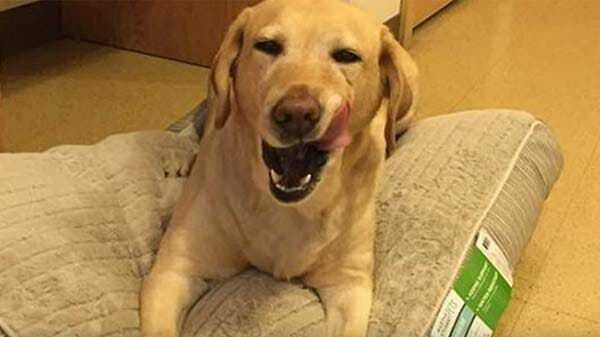 Photo from The Dog Vibe

The police soon identified the intruder as 18-year-old Tomayo Mcduffy who lives in the same block as Christina and Yolanda.

Thanks to The Dog Vibe for sharing this story.