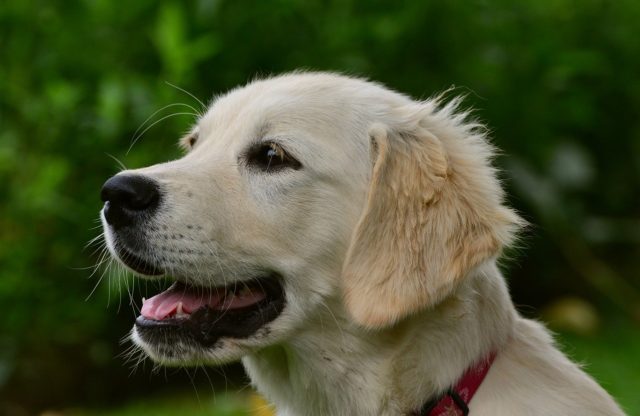 When Northwestern Minnesota was covered in snow, people were urged to stay indoors as much as possible. Unfortunately, this particular stray pooch doesn’t have a choice but to stay outside and face the icy weather.

The pooch who was named Snowbelle was a mother dog who was trying her best to take care of her three-week-old puppies. Unfortunately, she couldn’t find a safe place amidst the thick, built-up snow on the ground.

Snowbelle was concerned about the welfare of her six puppies. She wanted to find a shelter where they could all keep warm because of the freezing weather.

When she realized that there was no safe place, she decided to create their own shelter. She dug through the snow and she stayed there while cuddling with her puppies. She was trying her best to ensure that all of them survive despite their situation. 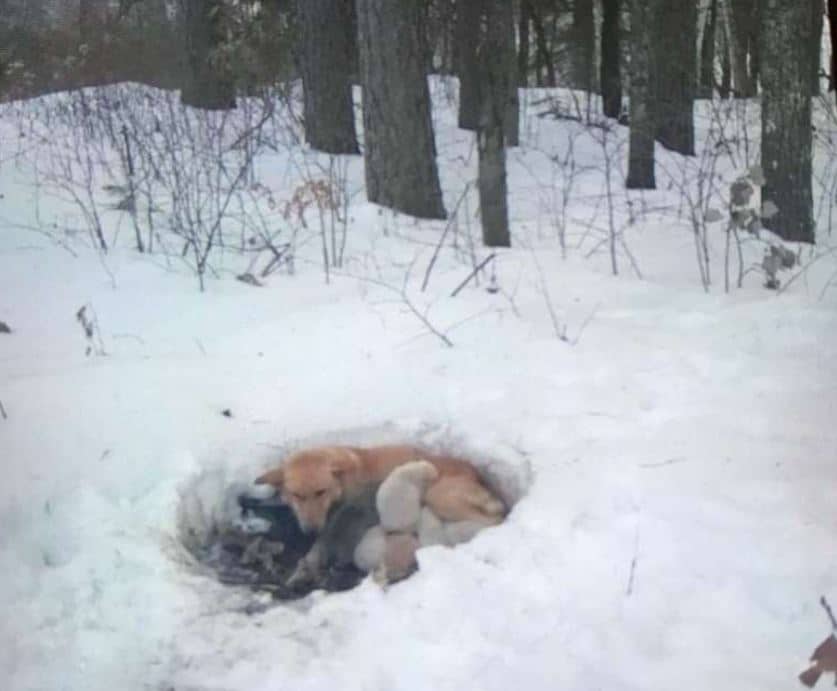 Fortunately, a family spotted the dogs while they were driving. They decided to take them all to an animal shelter.

The pooches were brought to the Red Lake Rosie’s Rescue center. According to the shelter staff, they didn’t know how the poor creatures managed to survive the cold. 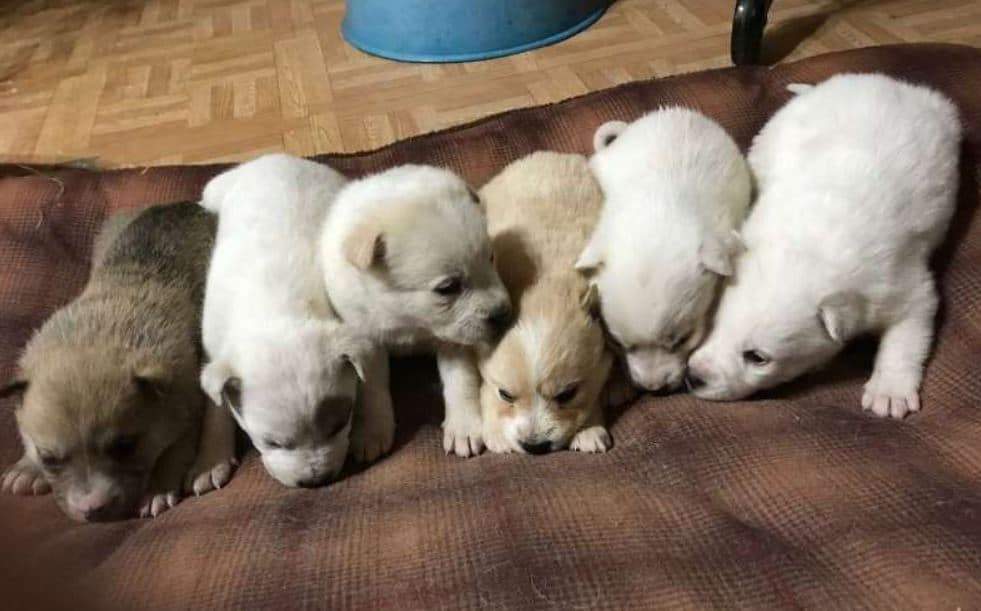 The shelter staff took care of the puppies as well as Snowbelle. Eventually, Snowbelle started producing milk enough to feed her puppies.

Later, two puppies from Snowbelle’s litter got adopted. The rest were still waiting for a forever home. They are now waiting for potential adopters at the Pet Projects in Nerstrand, Minnesota.

Snowbelle, who was later named Asha, is now looking for a family. According to the staff, the pooch was very thin when she arrived in the shelter. It looked like she hadn’t found a loving home for a very long time. Thus, having a new family will bring a huge change to the dog’s life. 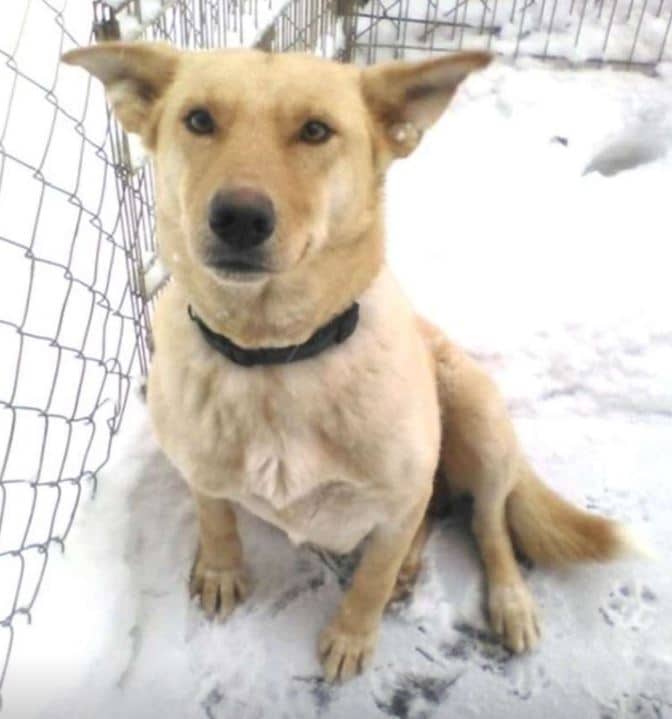 Hopefully, Asha and her babies will finally get adopted. Credits to Mary J. Dixon for these wonderful pictures.