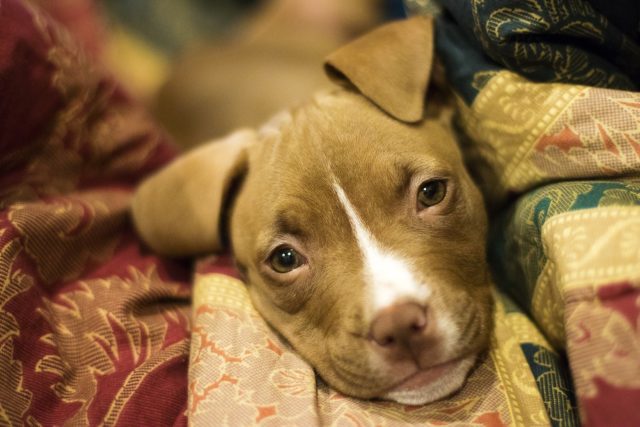 Certain dog breeds experience prejudice and discrimination due to stereotyping. Among them, pit bulls are the most feared and often misunderstood. However, a pit bull from Sweden did something that eventually helped his neighbors realize they are very wrong.

Arjanit Mehana adores his furry son Simba who is as friendly and sweet as any of the other regular dogs. The adorable pit bull loves to walk with his dad and would usually attempt to get the attention of all the neighbors around. But because of the bad reputation that comes with his breed, most people would tend to avoid him.

One of the staunch haters is an old woman who is very apprehensive about Simba’s presence. As playful as any pooch, Simba would, at times, try to befriend her, but the woman’s fear never abated. She even called the innocent dog mean. Despite the neighbors’ obvious indifference, the charming pit bull never stopped being affectionate and kind.

Then during one of their regular walks, Simba suddenly stopped and went to the old woman’s door. His dad tried to pull him away, but he would not move. Arjanit was about to simply lug him when he heard the cry for help of the old woman inside.

Arjanit called 911, and help promptly arrived. The woman apparently fell and broke her hip. She has been alone and struggling for quite some time. She might have suffered more if not for Simba’s quick and unmoving determination.

Now that Simba is considered a local hero, he enjoys the love and attention he always deserved. People have finally realized that dogs of any breed can be loving and kind and that they don’t deserve a bad reputation just because they were born that way. Thanks to Simba and his firm resolve to be anything but sweet, the world now has fewer pit bull haters. 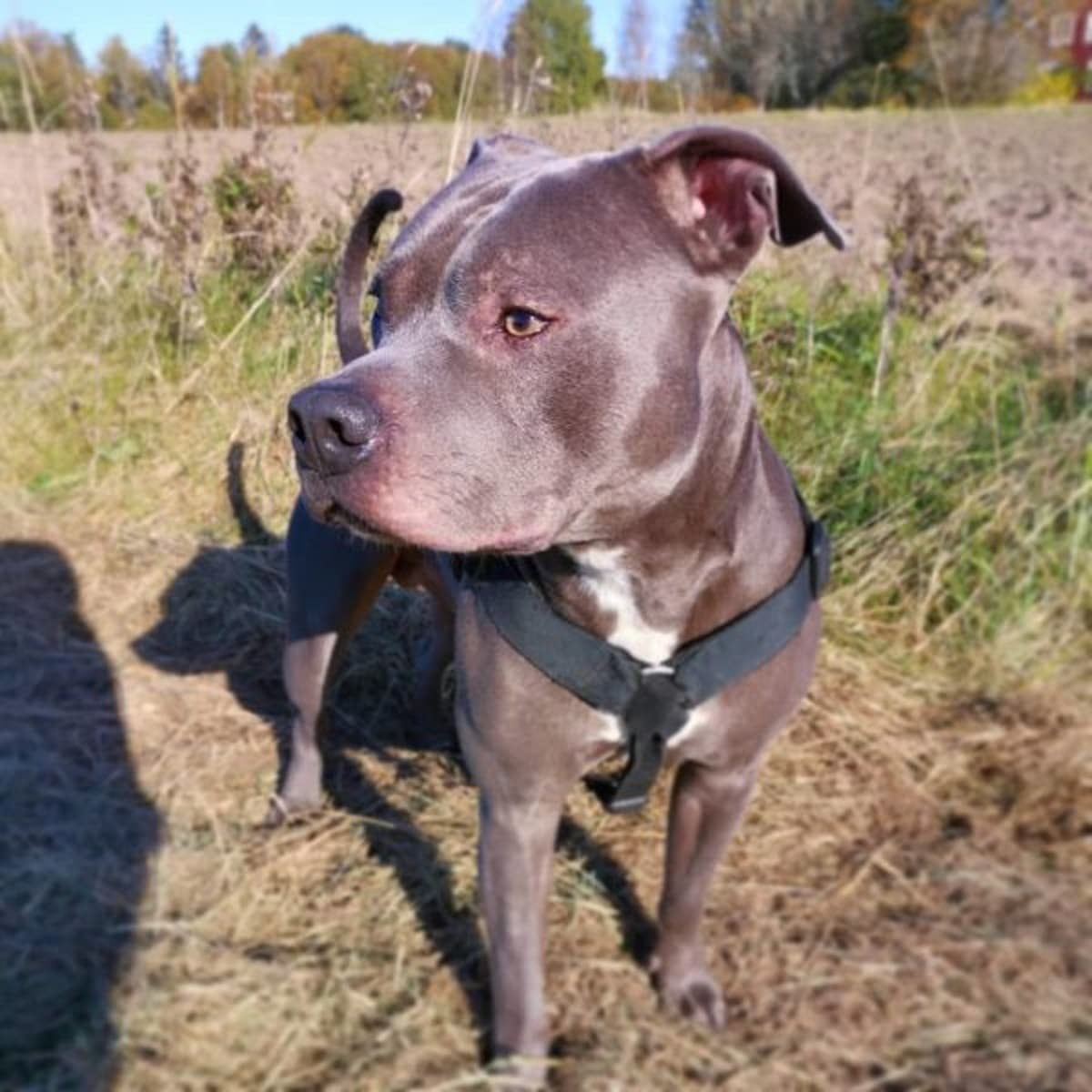