Avid fans of the Tennessee Smokies are probably grieving over the death of their unofficial mascot, Hound Dog. He’s been part of the team for eight years, and baseball fans around the country adored him. He died from a stroke last month, and no one is more affected than his owner Eric Taylor.

Hound Dog has been Eric’s loyal companion through his ups and downs. He provided Eric with unconditional love as he battled with alcoholism and unemployment. And he was his greatest cheerleader as he won in both battles and went on to be the head groundskeeper.

Many are moved by Eric’s message to Hound Dog as he thanked everyone for their friendship with his best mate. He expressed how much he owes Hound Dog for his success and vowed to continue chasing their dreams. Eric was totally devastated for losing his furry best friend.

The team decided to help Eric deal with his grief. They devised an awesome plan to help him heal his crushed heart. Apparently, another canine friend would be the best means to help him recover, so they looked for the perfect pooch.

Boyd Sports Group finally found the most adorable Bloodhound, and once he was ready for his new home, they organized the most thoughtful surprise. They even wrapped the cute and gorgeous puppy with a big red bow. Eric’s reaction was, indeed, priceless. As soon as he realized that the puppy was for him, he was clearly elated.

The moment was so special; everyone can see how Eric can’t stop smiling and was even fighting back the tears. The hugs and kisses he gave are just the beginning of how we see Eric will be spoiling his charming new pup. And while no one can ever replace Hound Dog, we are just grateful for the newest addition to the team’s family. 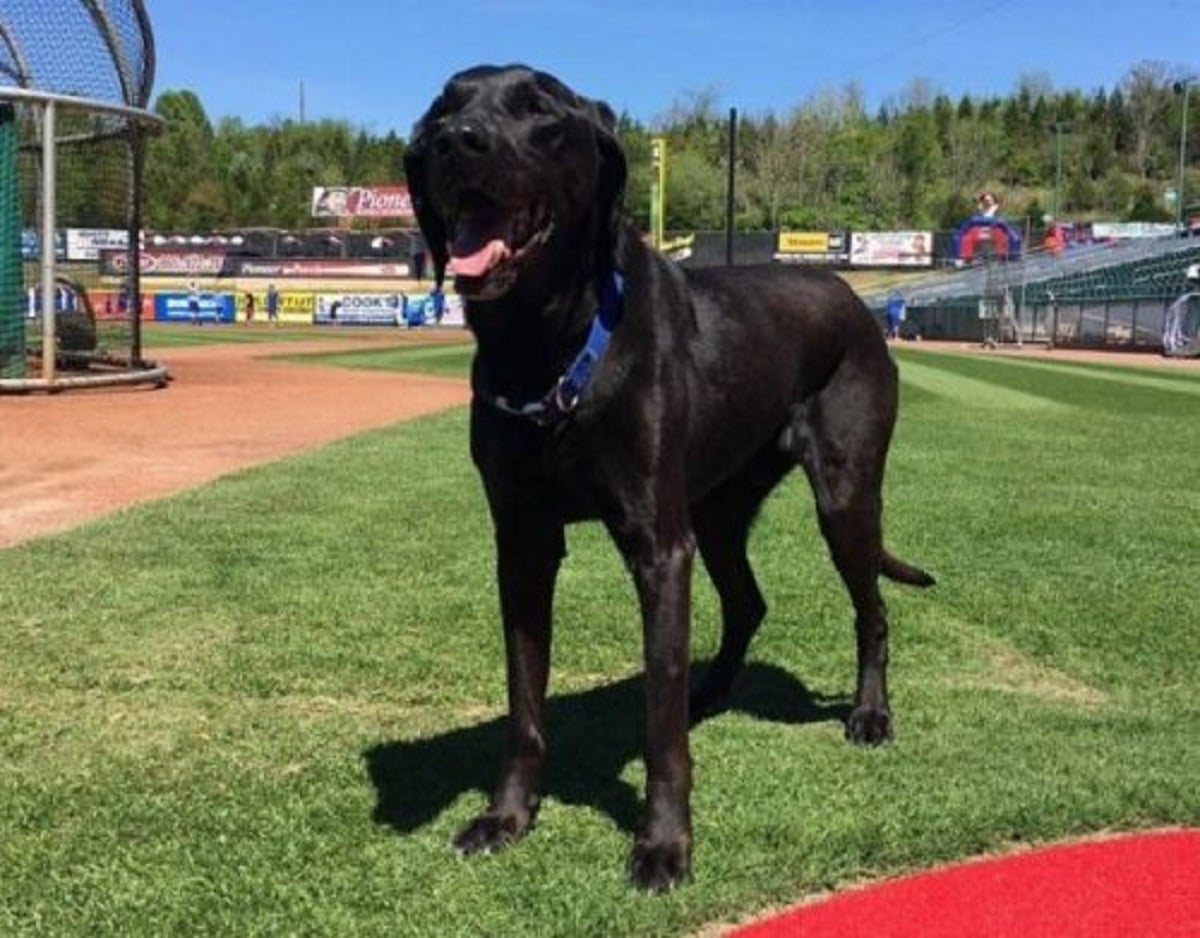