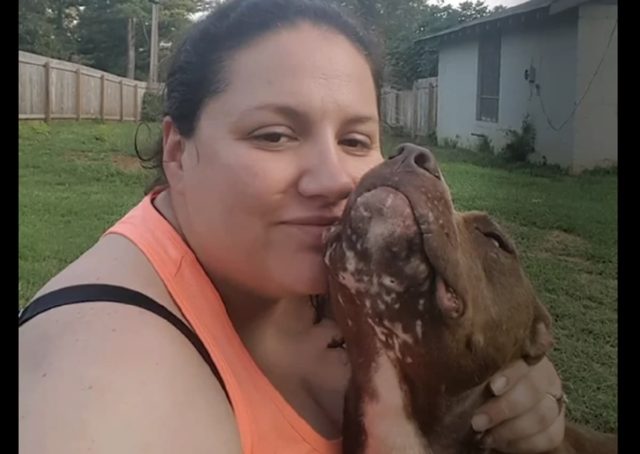 Victoria Stilwell, born in Wimbledon, London, England, is a well-known dog trainer and behavior expert. She starred in the British TV program, “It’s Me or the Dog,” and has continued providing guidance and counseling to pet owners even after the show ended.

Victoria works with different animal rescue groups in Atlanta and New York to help save and rescue as many animals as they could. And one of her achievements is having saved more than 100 Pitbulls from dogfighting.

In September 2017, Victoria, with the help of officers from the Polk County Police Department, went to a reported location where dogs used in dog fighting are being kept. In the middle of the woods, they found 107 Pitbulls separately tied to the trees. 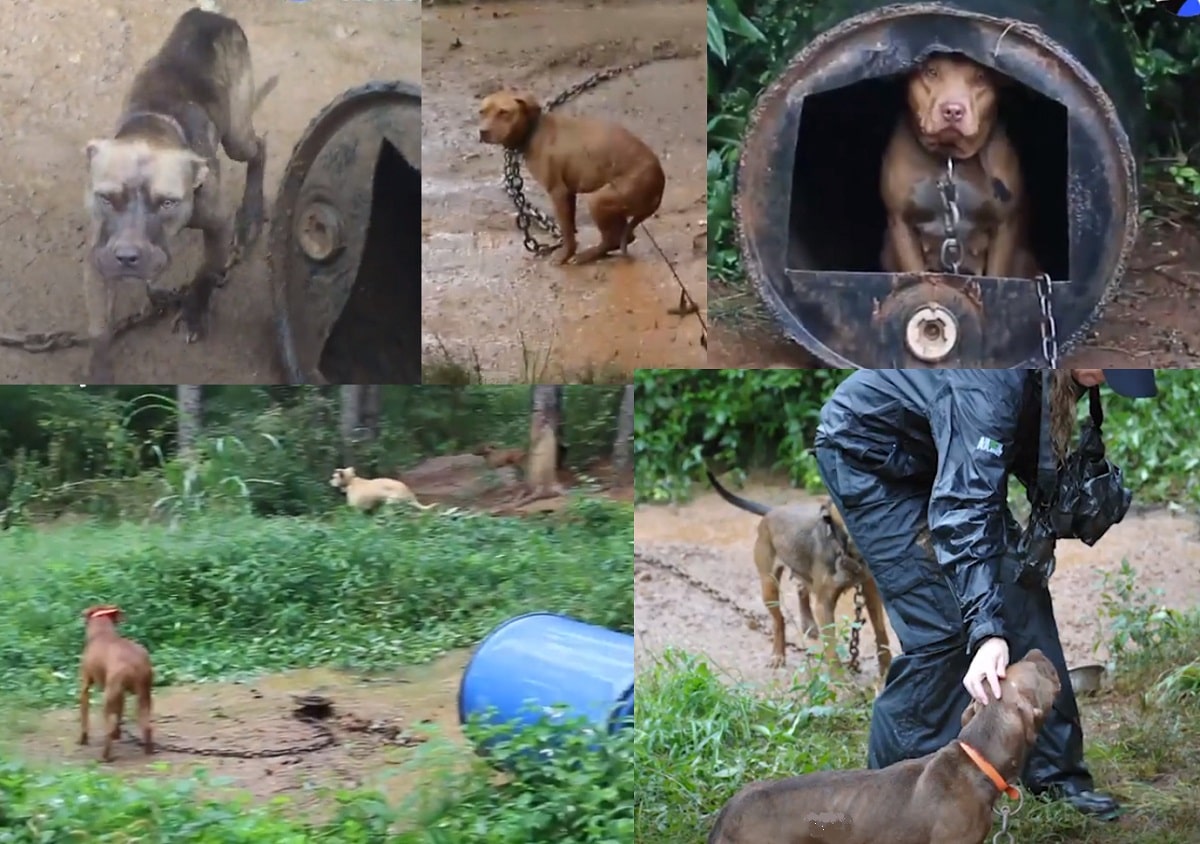 The chains that tethered the poor animals onto the trees were no more than 6 feet in length. They were unable to roam around and were restricted to the little area that they can reach. Additionally, the dogs didn’t have food, nor did they have access to clean drinking water.

“Dogfighting is illegal. This is illegal,” said Victoria. “We are taking pictures and video as evidence so we can stop this guy from doing what he’s doing.” 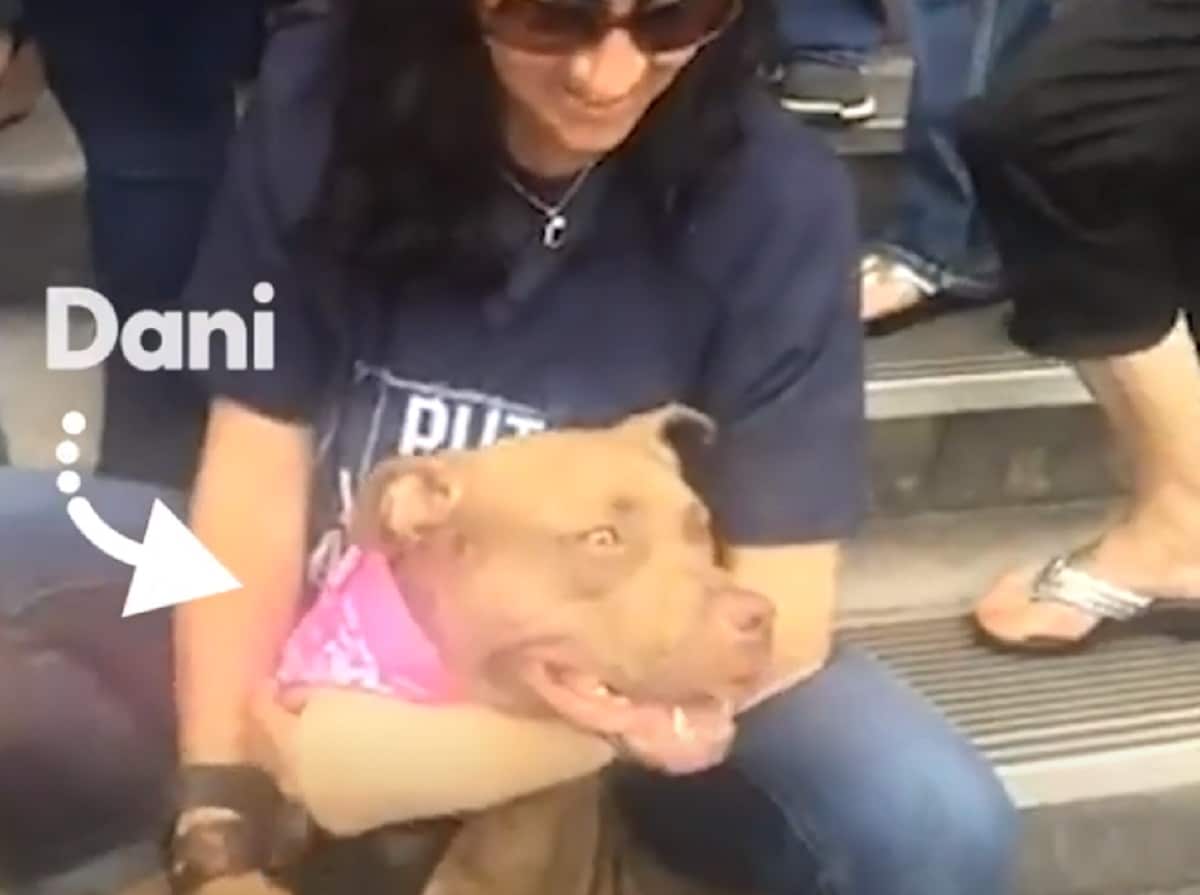 None of the dogs showed any sign of aggressiveness. All they wanted was to love and be loved. They desired human affection that much.

The dogs were transferred to different rescue centers where they started their rehabilitation. In a few months, most of them were ready to be adopted. And they started leaving for their forever homes. 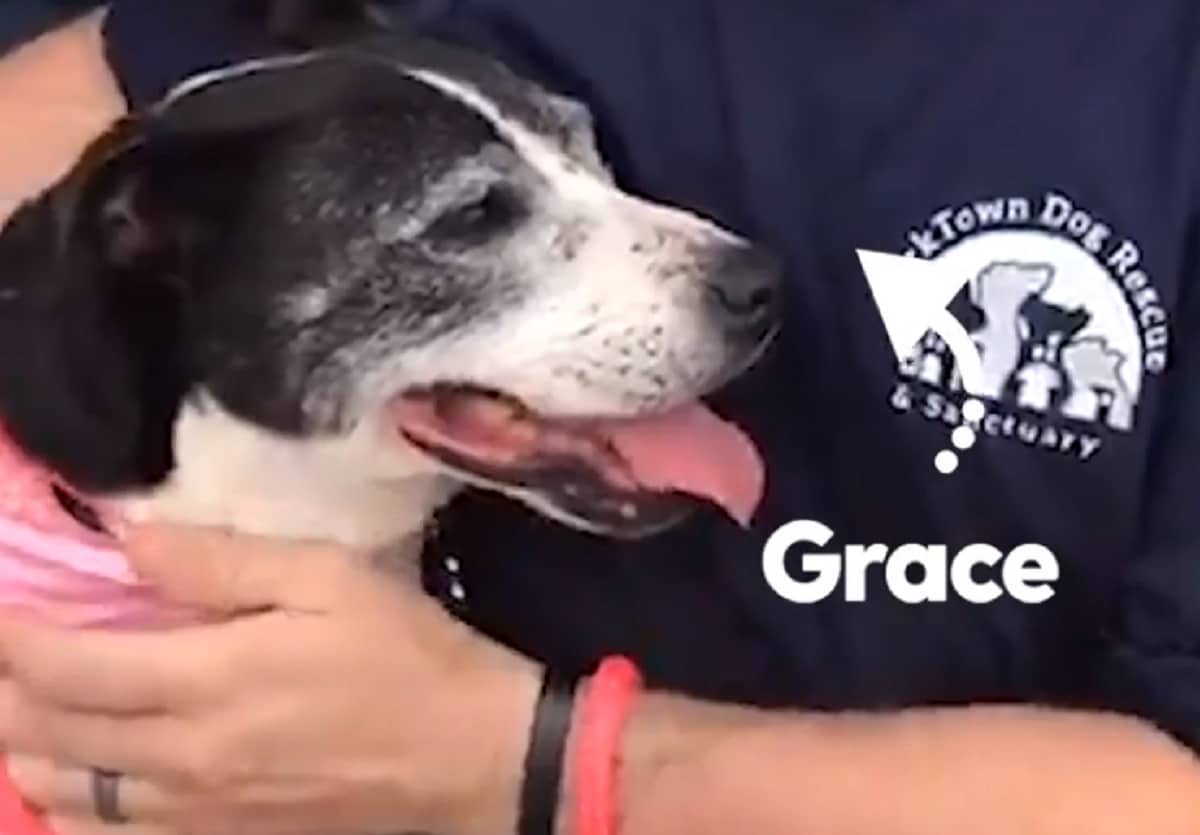 All dogs have transformed beautifully. They are now living the life they all deserve. But the fight wasn’t over; not until justice was served.

The case went to court. And the man responsible for keeping and engaging the dogs in illegal fights was charged and penalized. Thanks to the volunteers who gathered evidence on that day, 107 lives were utterly changed.