Home Dogs Digital MRI Shows The Beautiful Resemblance Between A Human Brain And A Dog... 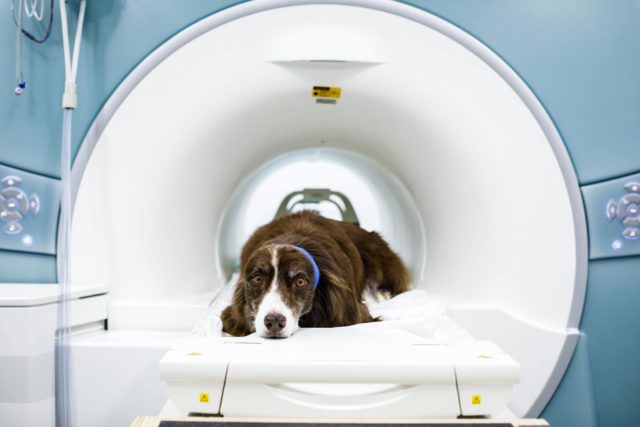 The bond between human beings and dogs is intricately beautiful and amazing. The connection that we develop with dogs is in our memories for the rest of our lives.

We tend to get attached to our dogs, and it often creates wonder in us. It makes us want to delve deeper into understanding the nature of our precious furbabies. A neuroscientist named Dr. Gregory Berns conducted a research study about the way dogs think. What he learned is amazing. 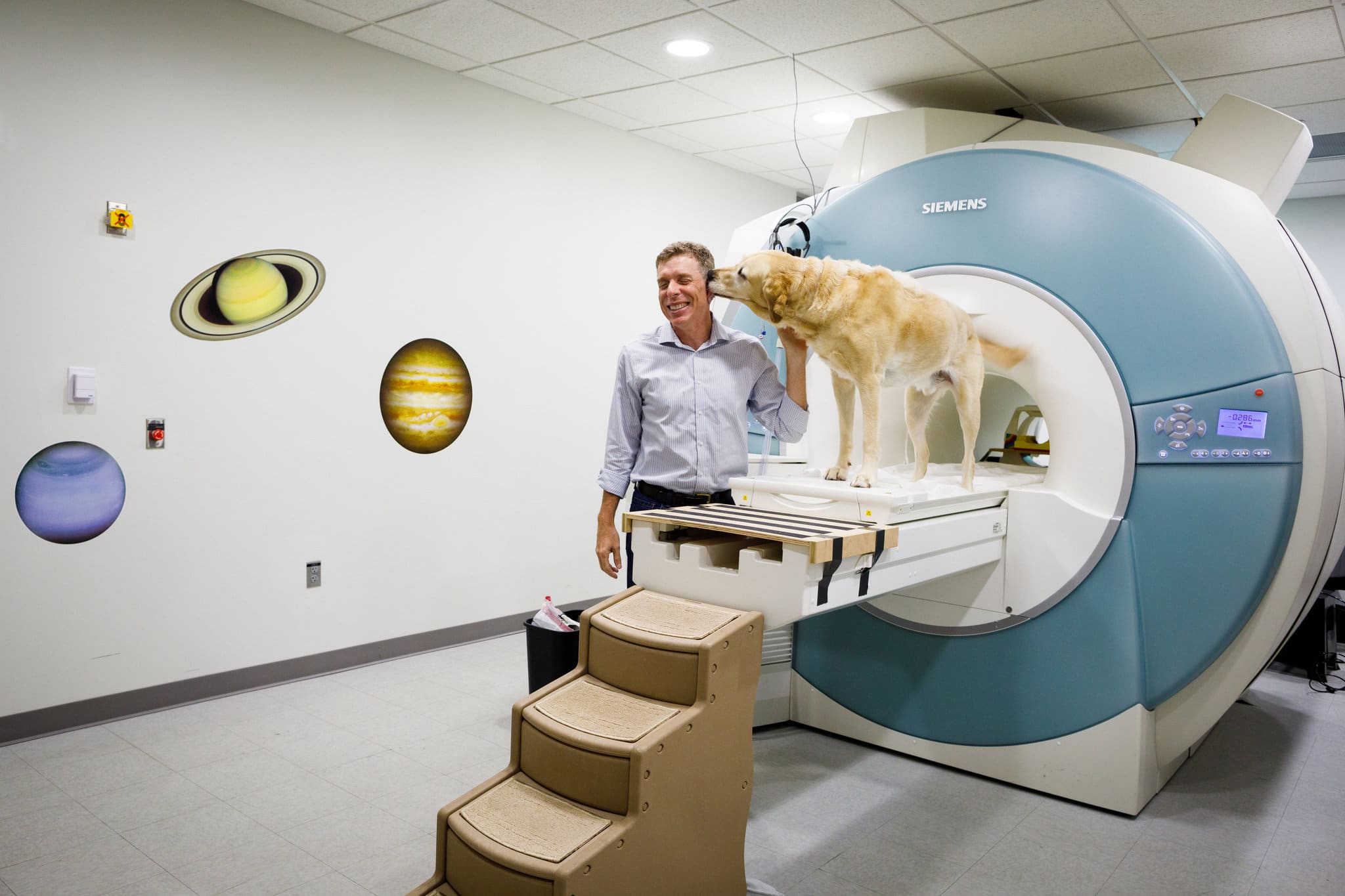 The idea was to see how the brain of a dog works, and so they started training their dogs to feel accustomed to getting their brains scanned by an MRI machine. We all know that MRI’s can get scary, plus it requires no movements, but Dr. Berns and his colleagues managed to condition their dogs to do the task.

When the dogs were finally fully trained and ready, they started the MRI.  The resulting brain maps showed such astonishing results that Dr. Berns concluded that “dogs are people, too.” 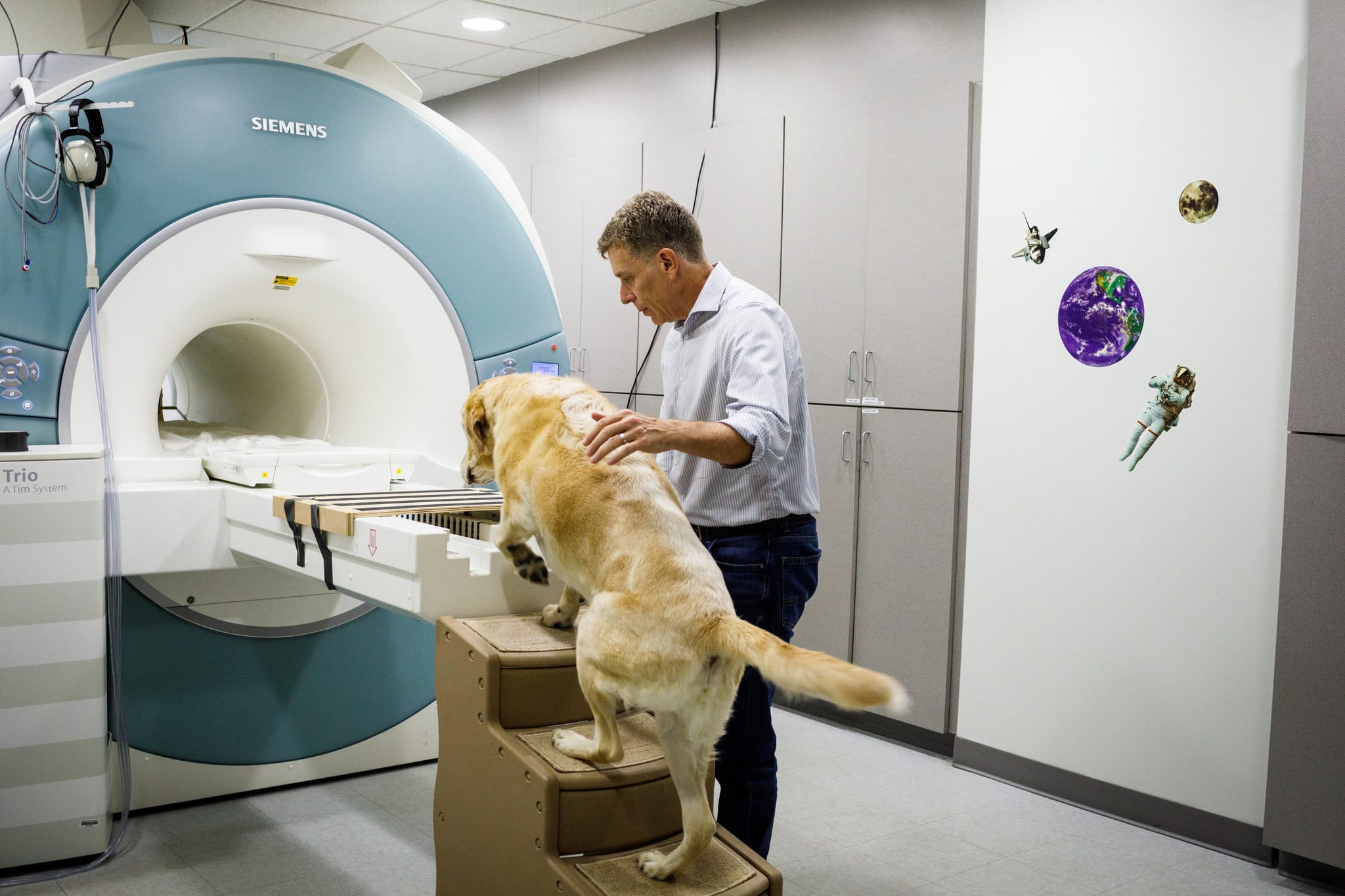 He discovered amazing similarities between canine and human brains. Both have the same structure and function in the brain region called the caudate nucleus. In humans, the Caudate Nucleus activates whenever we anticipate something of pleasure, like the things we enjoy most (food, money, love, etc.).

Dr. Berns and his team found out that the caudate in dogs increased when responding to rewards. They also found that the caudate activates when dogs see their owners come back after stepping out of their view for a moment. They learned that some of the same things that trigger our caudate also activate dogs’ caudates.

With this revelation, there is now an indication that dogs are capable of emotions and attachments. This discovery offers hope for a gateway to better treatment of animals.

Watch Dr. Gregory Bern’s TedTalk about how dogs love us in the video below: