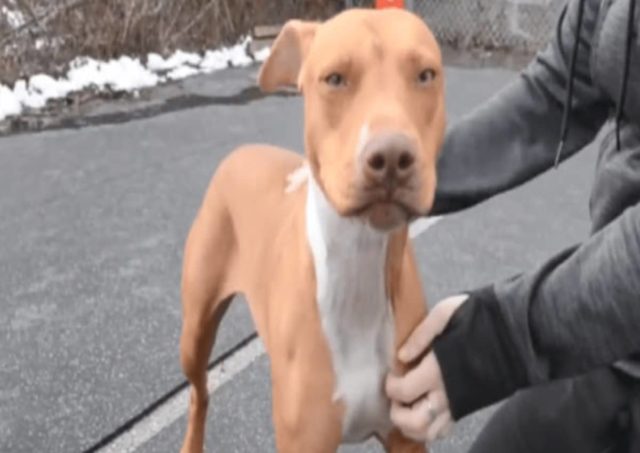 A concerned citizen contacted the Faithful Friends Animal Society after finding a dog lying on the sidewalk. As soon as the animal control officer arrived at the dog’s location, he tried calling him out but did not get a response.

When the dog, later named as Peanut, did not get up, the officer gently approached her and saw that the dog was still alive. As soon as the nearby residents informed the officer that the neighborhood kids injected the dog with cocaine, it became clear to him why Peanut did not show any response.

The animal control officer immediately rushed the dog to the Faithful Friends Animal Society. The illegal drug caused Peanut’s heart to beat so fast, and the officer quickly noticed that the dog had a hard time breathing when he carried her to safety. 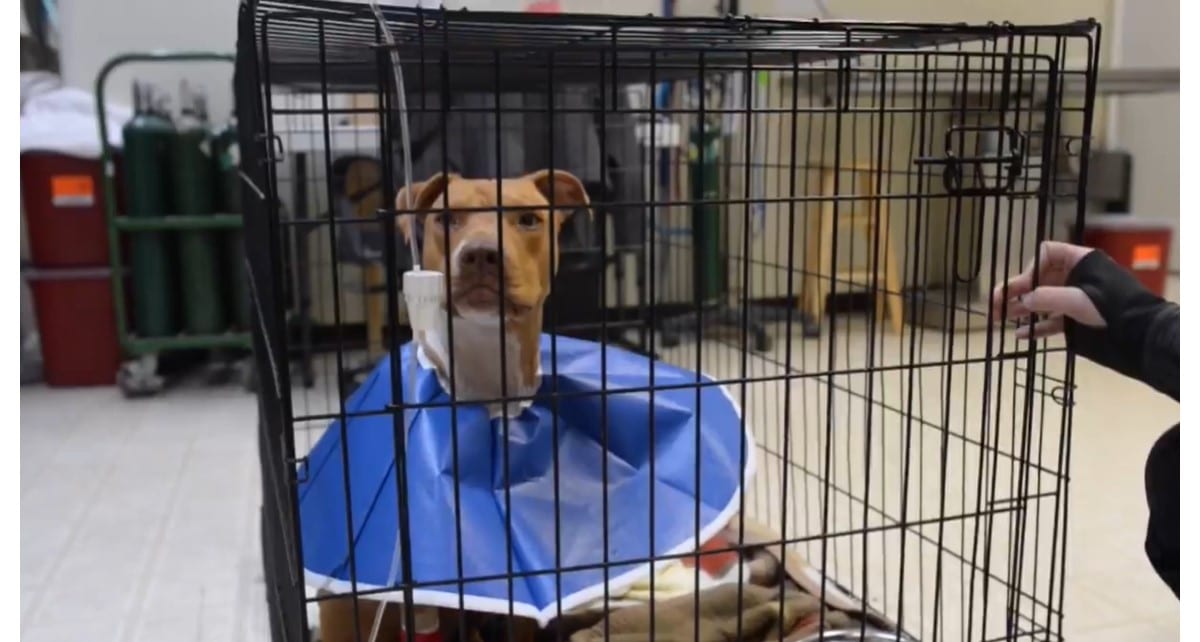 Toxicology reports show that the little dog tested positive for cocaine and THC. Death almost closed in on Peanut because of all the harmful compounds found on her body, but because of her savior’s quick-thinking, she was able to escape death.

The shelter staff gave Peanut some IV fluids to flush the drugs out of her system, as well as the emotional support she needs. They made sure that Peanut knows that not all humans are monsters.

The rescue center’s marketing manager, Kevin Rentz, said that Peanut could neither eat, drink, stand nor walk. He added that their in-house doctors have never seen such maltreatment on any animal they nursed back to health.

Days after recuperating, Peanut’s sweet personality started to show, and the staff quickly fell in love with her—and they knew that Peanut needed a loving, permanent home.

After making a total recovery, Peanut was finally adopted into a Delaware family’s home and received the happy ending she deserved.