Home Dogs Digital Rescue Dog Fails At Agility Competition In The Most Adorable And Hilarious... 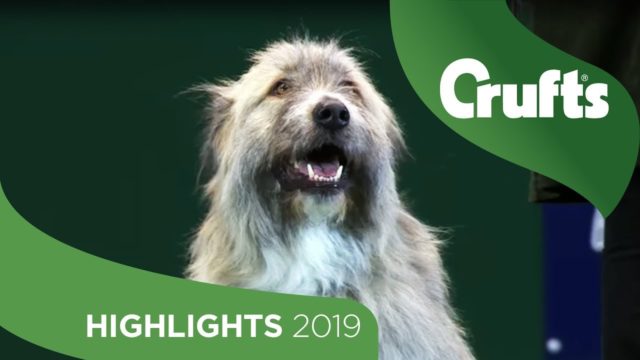 Kratu is a fun-loving rescue dog. When his owner decided to enter him at the prestigious Crufts, the yearly dog agility competition in England, she knew Kratu would be up to something. But what people did not anticipate was that Kratu would make up his own rules and have fun while doing so!

Kratu is an adorable and free-spirited dog. He likes to have fun. But behind Kratus’ hilarious antics is a sad life in the past.

Five years ago, the Carpathian-Miriotic dog mix lived in Transylvania in a so-called “traveler’s camp.” He was an abused dog for most of those years until his mom adopted him. Thanks to Kratus’ endearing personality, his life turned around and became an ambassador dog for rescue services.

Loving Kratu was easy. He is carefree, sweet and downright hilarious. So, when he joined the agility competition, he showed people exactly what he’s made of. 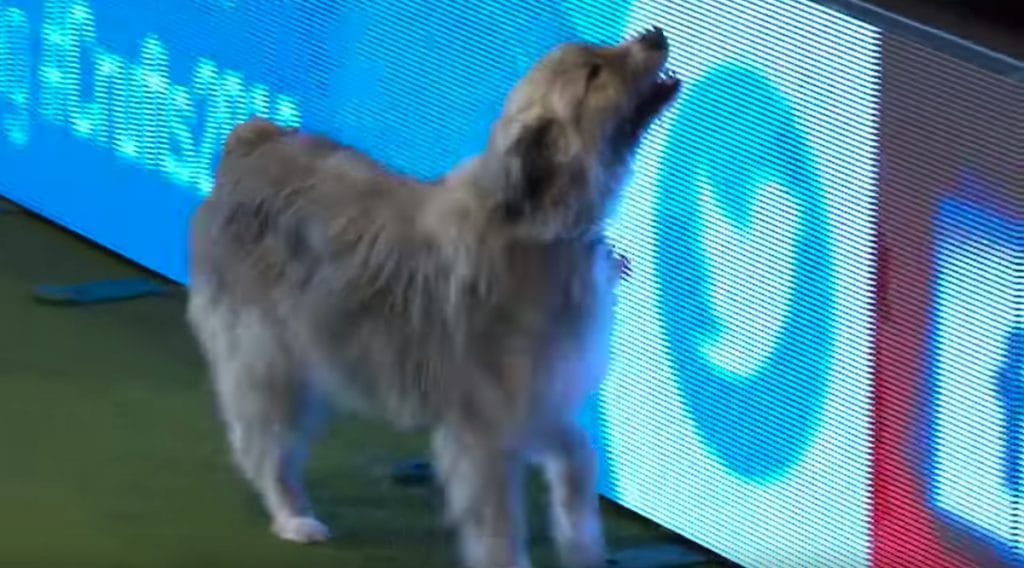 At Crufts, competing dogs are supposed to go through a series of obstacle courses. They jump over beams and run through tunnels, to name a few. They’re also supposed to follow a route or sequence.

But those rules mean nothing to Kratu. At first, the dog was doing fairly well. But he started skipping the beams. When he reached the tunnel, he spent more than a couple of relaxing moments inside, before deciding to continue with the course. 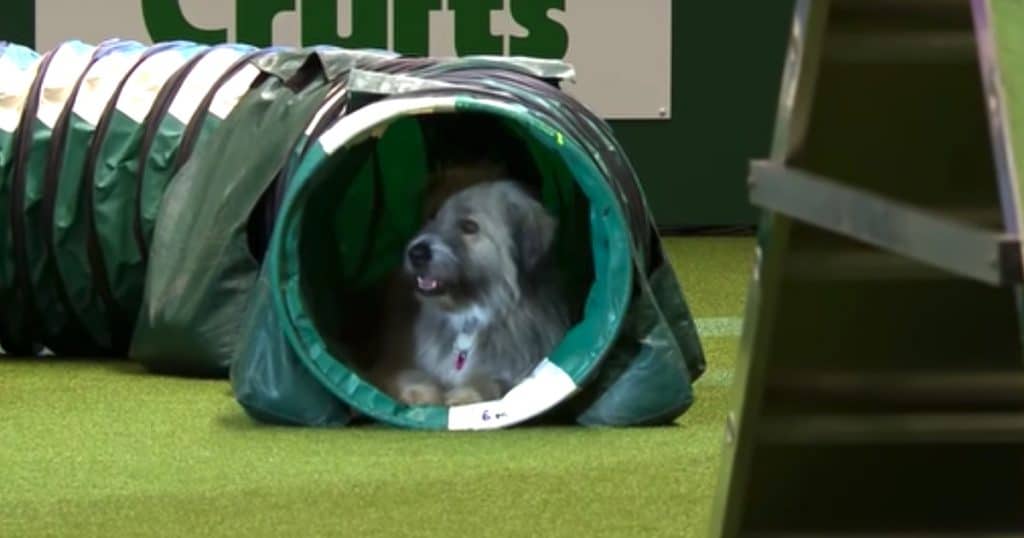 The handler did everything to get Kratus’ attention and put on him back on course, but the dog had other things in mind. His focus was not on winning, but on having fun, and we can’t blame him for that.

So, for the second time around, Kratu failed at the Crufts, but he remained to be a cute and adorable pooch, regardless.

Watch Kratu make up his own rules in the agility competition below.

Thanks to Crufts for sharing the video.

Check out this other epic fail!