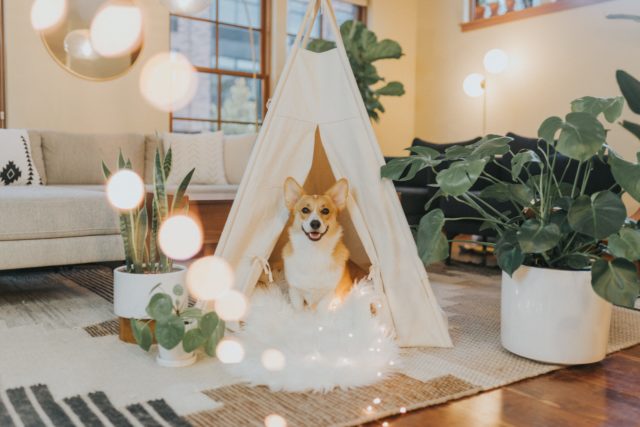 A corgi named Munchkin was surrendered by his former owners because of his advanced age. But thanks to the help of an animal rescue in Las Vegas, he gets a second lease on life.

Munchkin arrived at his previous home as a puppy. After ten years, the corgi’s owners decided to get a new puppy.

Sadly, the family no longer wanted the senior corgi at this point. Hence, they went to a nearby veterinary clinic to have Munchkin put down. 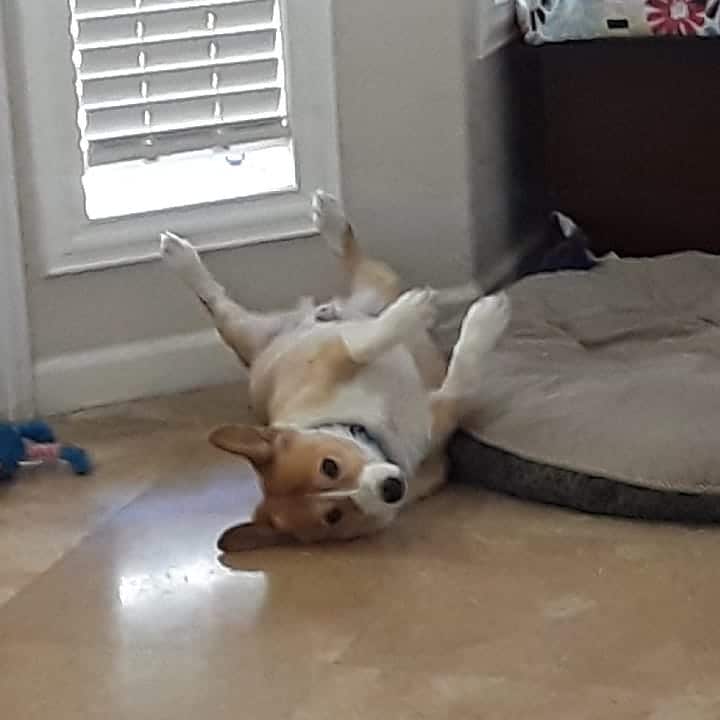 Thankfully, the clinic’s employees asked the family to surrender the corgi instead of having him euthanized. After all, Munchkin had no illnesses; there was absolutely no reason to deprive him of his life.

Animal rescue organization A Home 4 Spot took in the ten-year-old corgi to help him find a new home where he’s wanted and loved. They posted Munchkin’s story on Facebook, and it got a lot of attention.

Many animal lovers fell in love with the sweet and friendly corgi who got along well with anyone, whether they be canine or human. They also sympathized with Munchkin’s plight and could not believe that someone wanted to euthanize such a good boy. 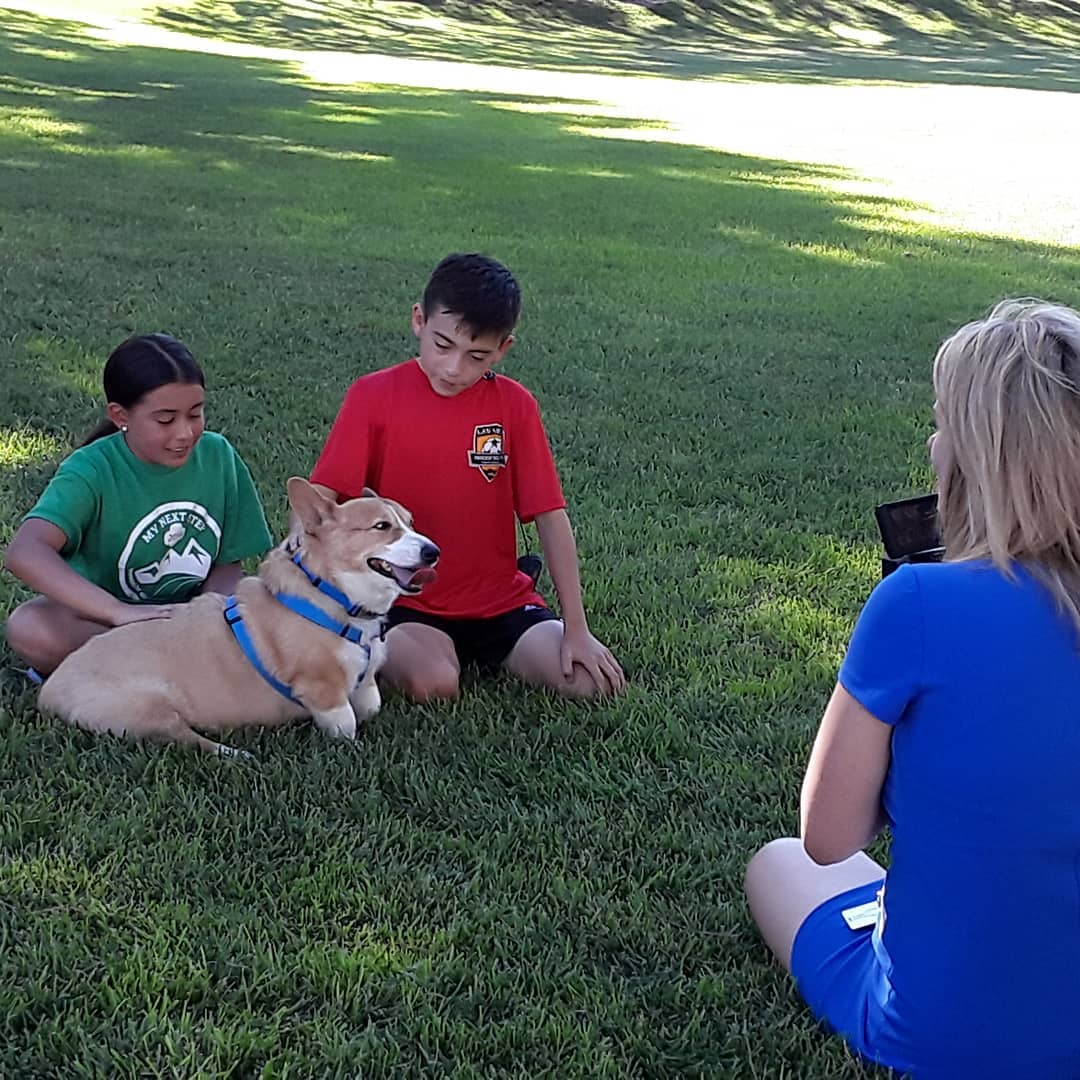 Dozens of interested adopters sent in their applications for the corgi to the shelter. Eventually, the rescue chose a woman named Michele Padilla to be Munchkin’s new fur mom.

Munchkin is the perfect addition to Michele’s home. She and her family already have another senior pooch named Bucky, and the two canines have become close friends.

The fur mom can’t believe how lucky she is to have adopted Munchkin. The corgi is so full of love and joy for his new family, and all he wants in return is a lot of belly rubs. 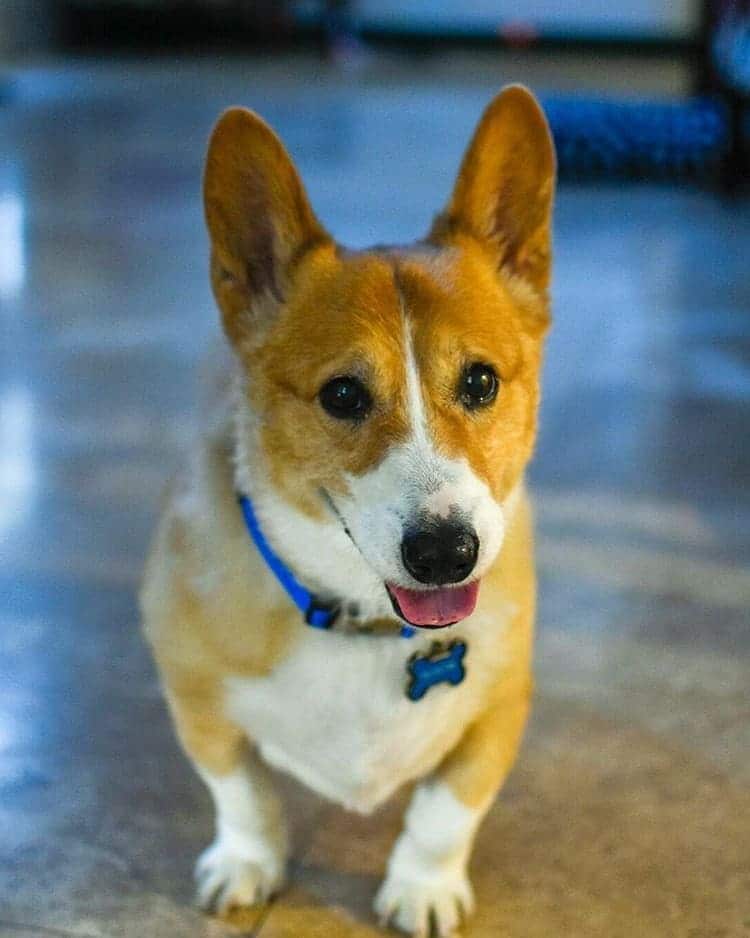 Her son Cris is grateful for the canine’s presence as well. He believes that their old dog Pepito, who has already passed away, sent Munchkin to bring happiness to their lives in his place.

Michele hopes that their adoption of the corgi encourages more individuals to look at senior dogs in shelters and give them a chance. Watch Munchkin with his new forever family in the video below:

ANOTHER CHANCE AT LIFE ❤️: A local family adopted Munchkin, an elderly corgi abandoned by his family to make room for a puppy. Cassie Mlynarek – FOX5 Las Vegas Reporter shares the story: https://bit.ly/2jRmwPx