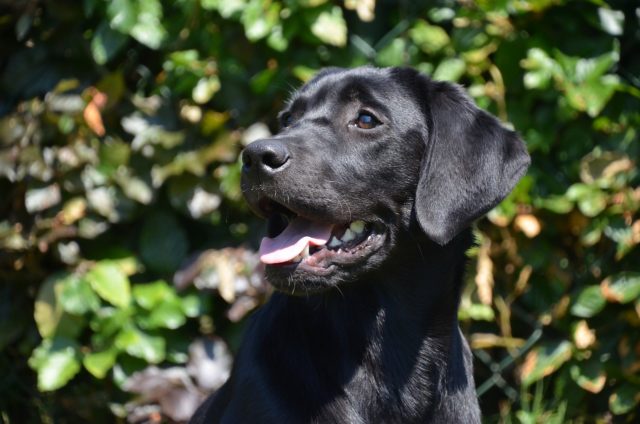 Shelter dog Potter, an eight-year-old pooch, finally found a new life with his new family. He has been staying at the Dog Trust, Glasgow kennel since 2017. Now that he got adopted, everyone just feels so happy for him.

The adorable pooch was nicknamed “Harry Potter.” His owner could no longer give Potter the life he deserves, so the pooch was taken to the local shelter. The pooch immediately won the hearts of the staff at the shelter.

Potter made a lot of friends, including a special friend named Megan Reilly. Reilly is a Volunteer Coordinator at the shelter who became Potter’s trainer.

According to Reilly, she was just starting as an animal volunteer when Potter arrived at the shelter. She has spent a lot of great time with the pooch while she was working at the Dog Trust. Now that Potter already found a family, Reilly feels sad to see him go. But, she is also equally happy to know that Potter can live a happy life inside a new home. 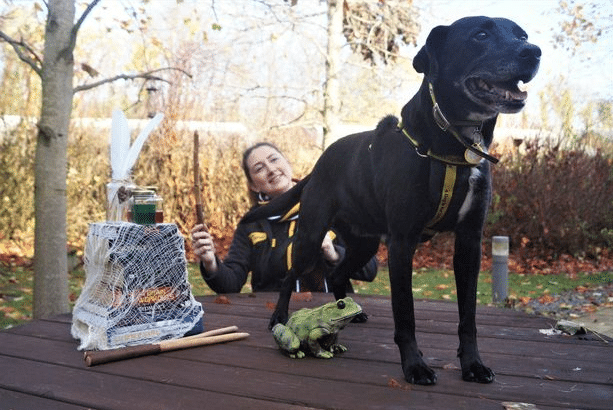 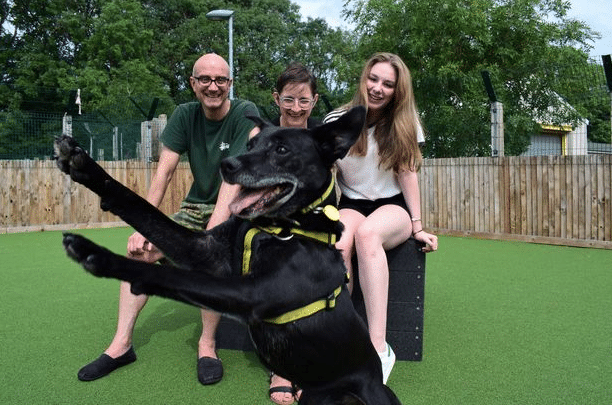 Reilly can still remember when she took Potter out on New Year’s Day. She wished that the pooch would finally get adopted this 2019. She was so glad that her wish for the pooch finally came true.

Colin Dupre, Potter’s new family mentioned that he and his family picked the pooch because of his incredible energy. They instantly fell in love with the adorable pooch. They knew that Potter would be a great addition to their family.

Dupre said that everyone should also consider adopting rescue dogs like Potter. Their family thought about adopting a different pooch, but they realized that the right dog is just around the corner. Potter is definitely the perfect pooch for them.

Tons of shelter dogs are still waiting to find their forever home. Hopefully, more people will lend their hand and adopt these adorable pooches.

Thank you to Donna Russell for this amazing story.

Experiencing something new can produce various reactions from different people. While some take the experience as a positive one, others distance themselves to avoid...