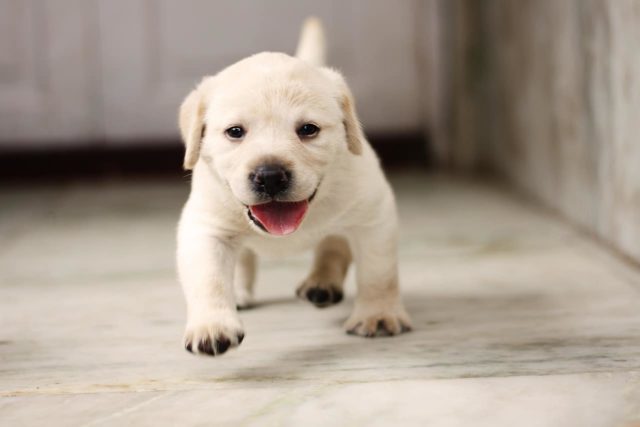 Yes, you heard it right — everyone — including cheetahs.

In the wild, cheetahs are mainly solitary animals. They prefer to be in small groups that are composed of close family members.

Despite this shy nature, they are wild animals and are capable of mauling and maiming small animals.

Not in the Columbus Zoo. Cheetahs are considered to be in danger of becoming extinct. Their shy nature doesn’t help at all. Because they are naturally shy and timid, they quickly become anxious, and when they do, they refuse to reproduce.

Not giving up on the cheetahs, the zookeepers decided to use dogs as emotional support for young cubs. This method was used in the 1980s but was only used in special circumstances.

Dog therapy helps the cheetah be comfortable and adapt to the carefree and playful nature of the dogs.

Zookeepers at the Columbus Zoo would pair therapy dogs with cheetahs when they reach four months old. A handler introduces a dog to a young cheetah from the opposite side of a fence. The dog is kept on a leash for safety.

When the handler sees that there is a potential for both the dog and the cheetah to pair, they will allow both animals to go on a “play date” where they get to play and be comfortable with each other.

It is a slow process as the cheetah can feel uneasy as they are mostly solitary.

If everything goes well, the handlers will observe further if it is okay to let the dog off the leash. Once the decision is made, both the dog and the cheetah will be moved to a space where they can spend lots of time together.

The only time the therapy dog and the cheetah are separated is during mealtime. Every other activity that both animals do are done together.

The use of animals for emotional support proved beneficial. Cheetah cubs have shown signs of adapting to the dog’s playful nature, providing hope that when the cheetahs grow up, they will be more relaxed and will be able to breed in the future. 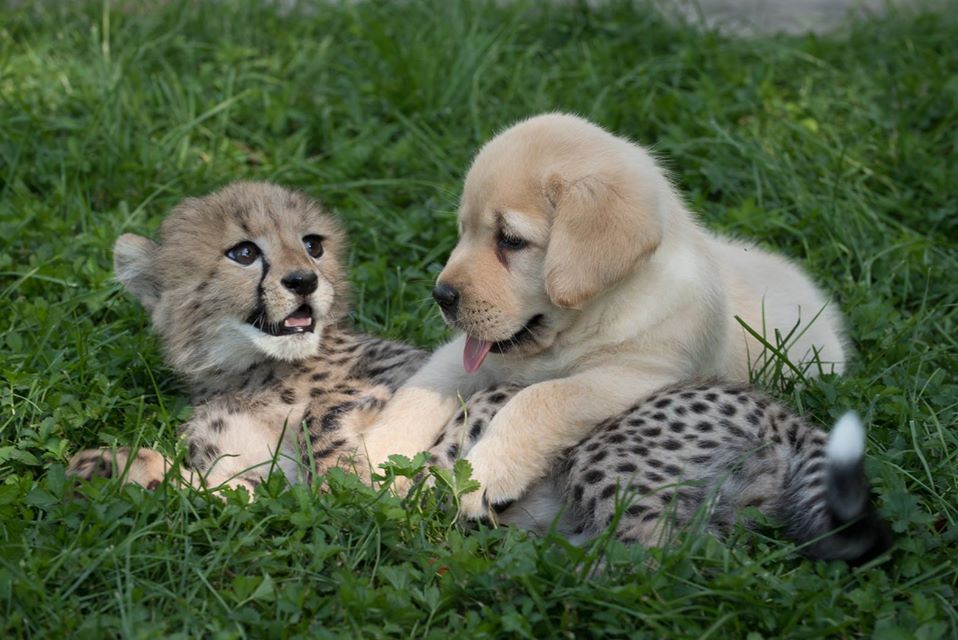