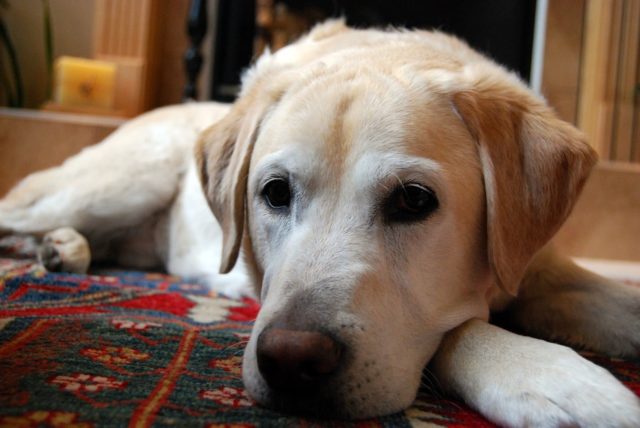 Dogs don’t need words to express how they feel. That’s one of the best things about them. They show genuine emotions and are not shy to let you know what they think. It’s beautiful that they are truly open about being happy and how they express their love. If only people were more like that, then there would be less misunderstanding in this world.

In a viral video, one dog shows his excitement of seeing his dad in the flesh. Back home, finally, after a seven-month tour in Afghanistan, the dog’s dad arranges a surprise for his adorable pet. And it’s heartwarming to see his authentic reaction.

Sergeant Paul DiPaolo is back stateside after serving for seven months in Afghanistan. During his stay overseas, he would use skype to get in touch with his family, including Simba, their dog. When his tour was finally over, Paul and his wife April decided to surprise Simba with his arrival. After being picked up from the airport, April and his wife walked into the house through the garage, so Simba wouldn’t have any idea that his dad is back home. April decided to film the whole encounter. 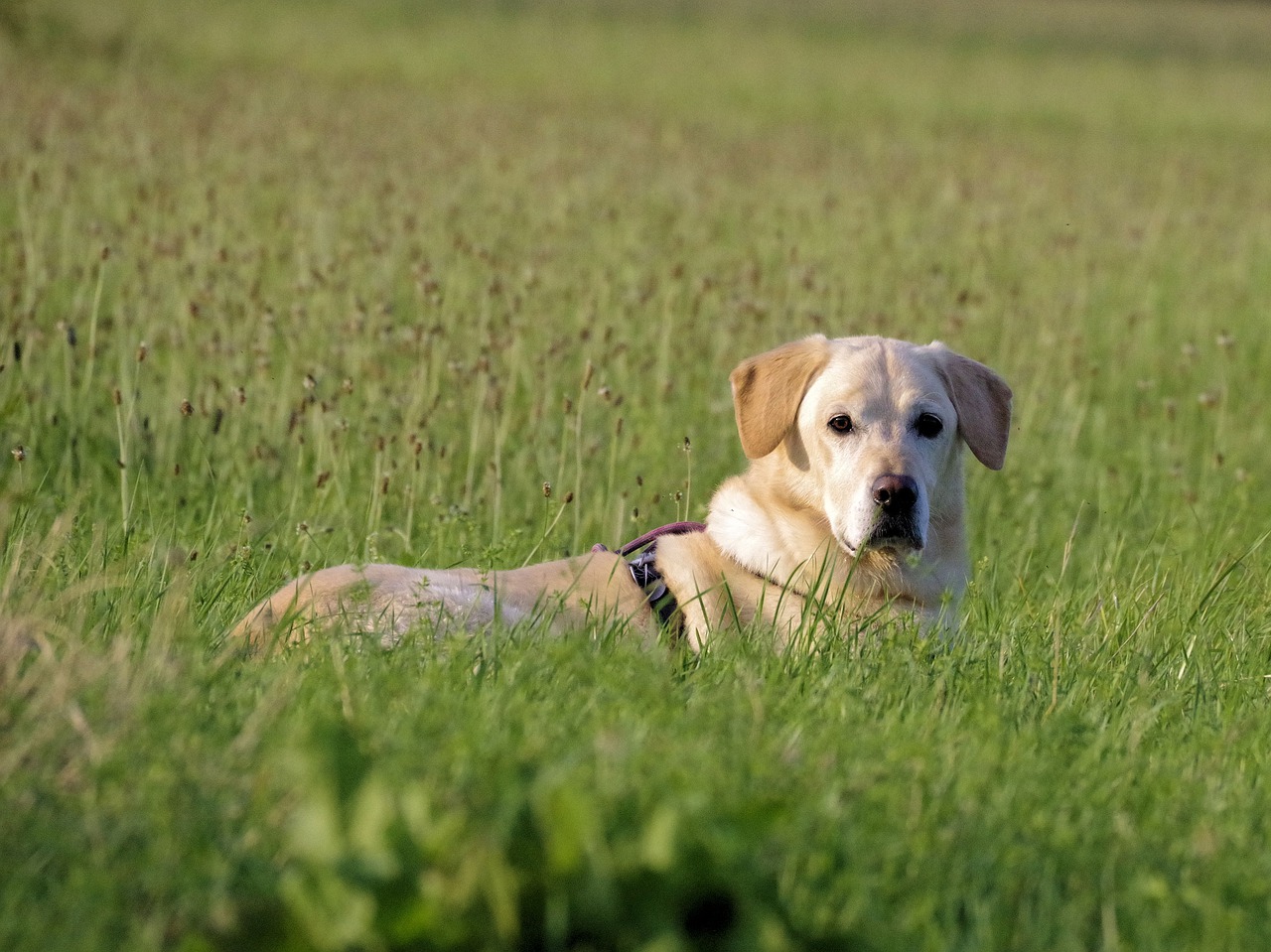 Before entering their front door, Paul called out to Simba. Surprised, Simba gets very excitable. He barks repeatedly and runs all over the place. Then when Paul opened the door, Simba, without any hesitation, jumps all over his dad. Wagging his tail in a fury, the dog licks and hugs his dad. He does this repeatedly as the dog is genuinely delighted with their reunion. Its a very sweet moment seeing how much he loves and misses his dad.

Dogs are the sweetest when it comes to welcomes. You could really feel the genuine happiness they have when they see you are back home. It’s the kind of welcome that anyone would look forward to. At the end of the long day, a happy dog is really all you need to wash away your troubles.