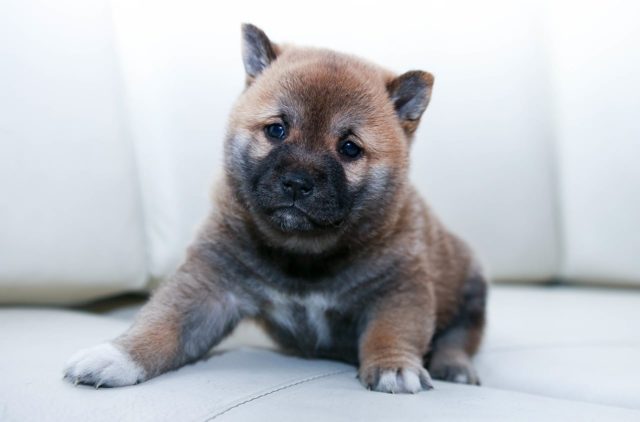 This little guy had been limping along for days after getting hit by a car when he decided to seek, and eventually find, refuge in the company of a man who, like him, didn’t have a home to call his own. LA On Cloud 9, an organization focused specifically on helping people living in the streets, spotted the dog while on a mission and decided to give the Hope For Paws organization a call. LA On Cloud 9 couldn’t take the dog with them, but the two teams could visit the area of the homeless together and attend to their respective goals.

Eldad of the Hope For Paws organization was quick to say “yes” to the joint operation, and when they arrived in the area, the dog instantly perked up and barked a few times, before making his way toward his rescuer. LA On Cloud 9, on the other hand, focused on their own mission of providing basic needs such as food to the homeless people residing in the area. Although the dog was friendly and happily accepted the food and didn’t have a problem with being touched, the rescuer had to be careful in picking him up, in case he had any broken bones that needed medical attention. 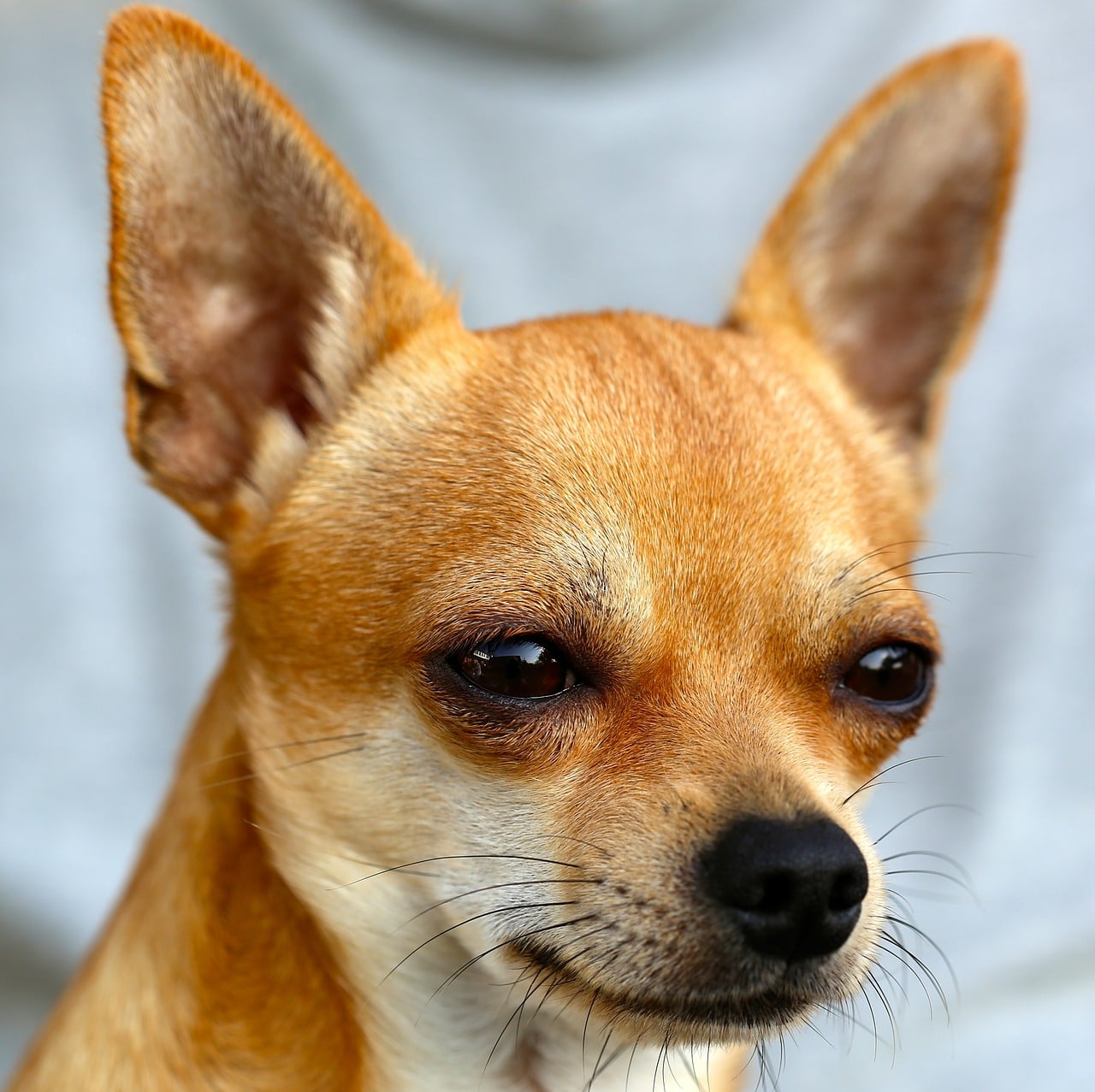 They were able to confirm at the hospital that the dog did indeed have a broken pelvis, which would take weeks to heal, although still doable, with proper treatment. The little dear received all the necessary check-ups and was given a super relaxing warm bath to wash away all traces of fleas and dirt and hard living when he was still in the streets. If there was one great thing this little guy had going for him, it was his affectionate nature — homeless and injured, and he still welcomed his rescuer.

Now that he had been rescued, his enthusiasm seemed to have gone double. They named him Jackson.