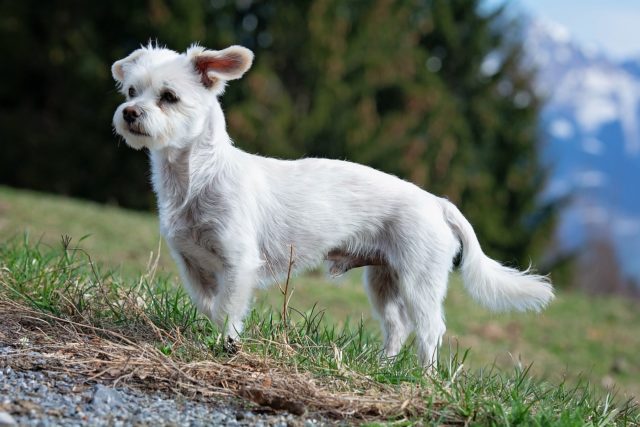 This family of homeless dogs had been living in a steel yard for months, and although the people at work there were very welcoming to her and pups, it was hardly the place to raise her puppies. The guys knew this but they were happy to look after them while they waited for help to arrive for the devoted mama dog and her three young ones. In the meantime, they were glad to have somewhere warm to stay as well as food to eat and made themselves comfortable in the pipes and between the piles of woods in the facility.

The puppies were growing up fast and needed to be re-homed, so one of the employees decided to dial the number of the Hope For Paws organization so that they could receive medical attention and have a safer home. The rescuers arrived at the location of the facility with their usual efficiency, and the first one they tried to secure was the mom since she would likely be the most difficult to convince. The first puppy took plenty of effort as he struggled violently against the snare that they fastened around his neck, while the second puppy allowed the rescuer to pick him up more readily. 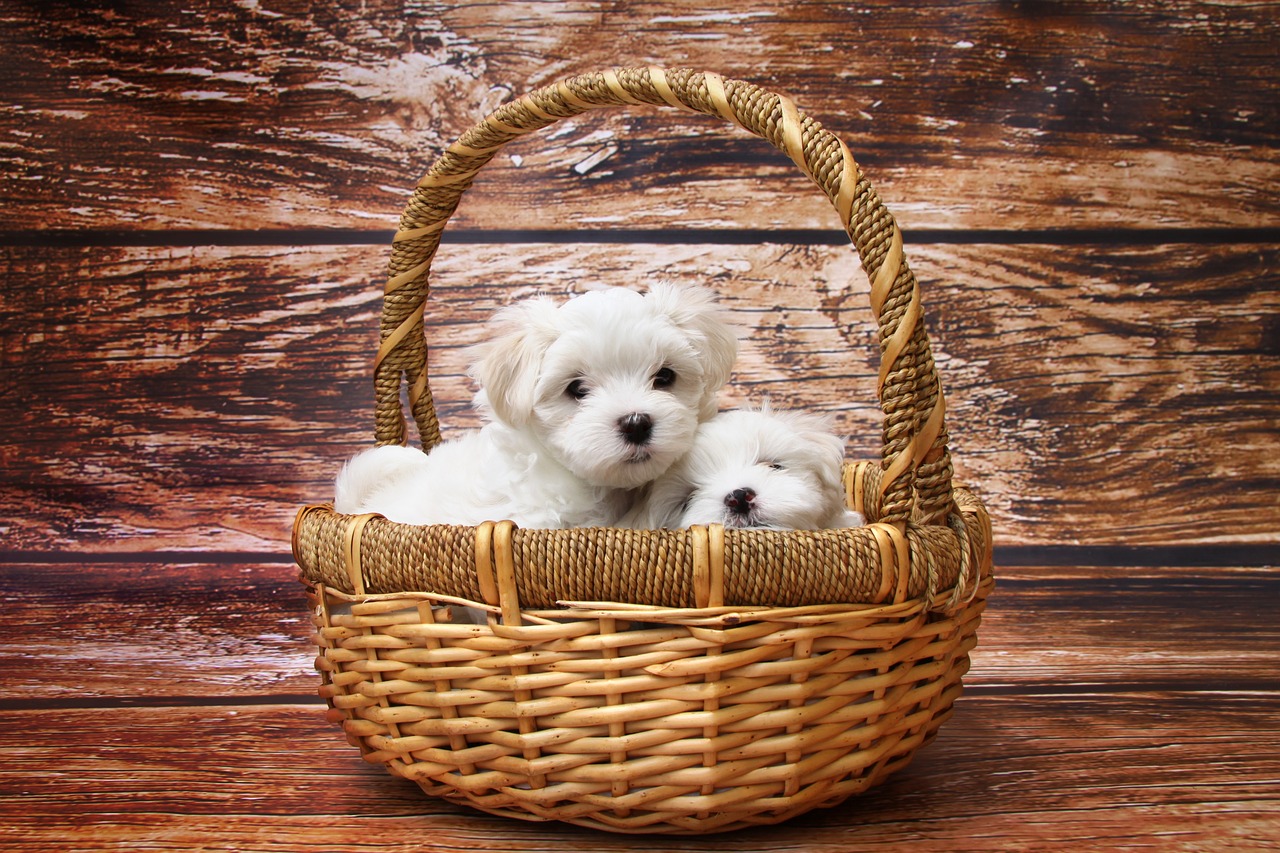 The third and final puppy, on the other hand, led quite a chase and decided to hide inside a very narrow space beneath a pile of woods The rescuer had to be careful in getting him out. He did eventually secure the terrified little cutie, and they were able to put a leash around his neck before he could escape the rescuer’s grasp again. With the entire family of dogs accounted for, they finally noticed that the mama dog who had been taking care of her puppies was actually a papa dog.

They named the papa dog Wonton and the puppies, Ravioli, Noodle, and Macaroni!