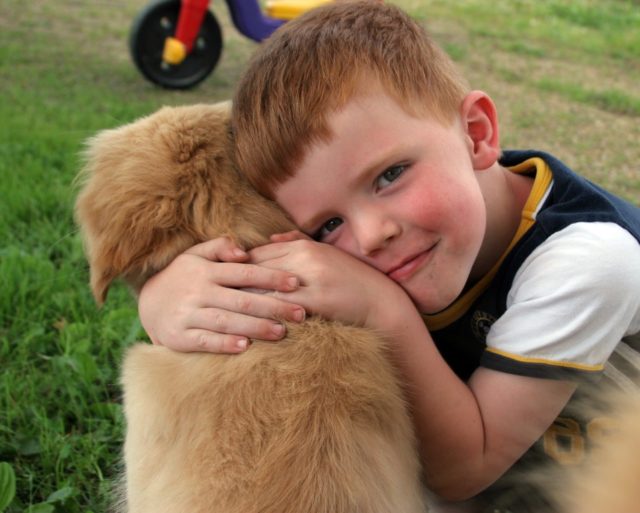 Autism affects a person’s social and emotional skills. They have no control over it. People who have autism find it hard to cope with the norms of society, and they easily get stressed when something in their environment changes. It’s a lifelong disorder, and no cure has been discovered for the condition.

A little boy named Tupper Dunlop has autism. He has trouble sleeping because of nightmares. He can only sleep for twenty-five to forty-five minutes at a time and would wake up stressed because of his nightmares. Tupper also has emotional issues. Tupper doesn’t know how to calm himself down and would often bang his head against the walls and floors. 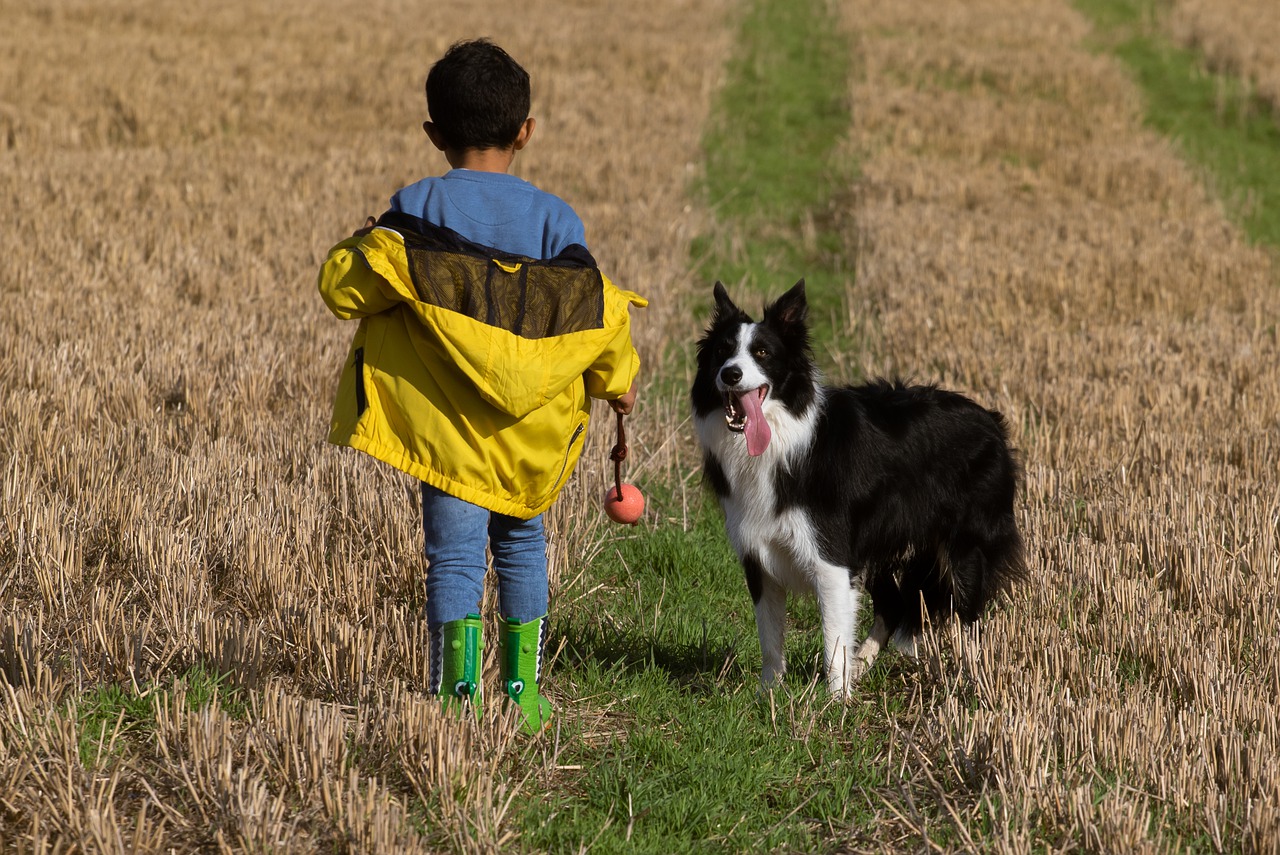 During the night, Lego helps Tupper sleep by resting his head against Tupper’s body. This simple action helped Tupper sleep through the night. Also, before Lego came along, Tupper used to take a couple of hours to go to sleep. With Lego by his side, it only takes Tupper five minutes to fall asleep.

Lego also knows when Tupper is feeling stressed, and he comforts him until he calms down. Tupper is much better with Lego around. Lego’s not only a great service dog for Tupper, but he’s also his best friend. Tupper also learned to ask Lego for help whenever he’s feeling stressed.

Tupper and Lego are inseparable. They formed a special bond that helped make their family a lot stronger. Thanks to Lego, Tupper can manage his emotions better and is a lot calmer in stressful situations. Here’s a heartwarming video of how a dog changed the life of a boy with autism.