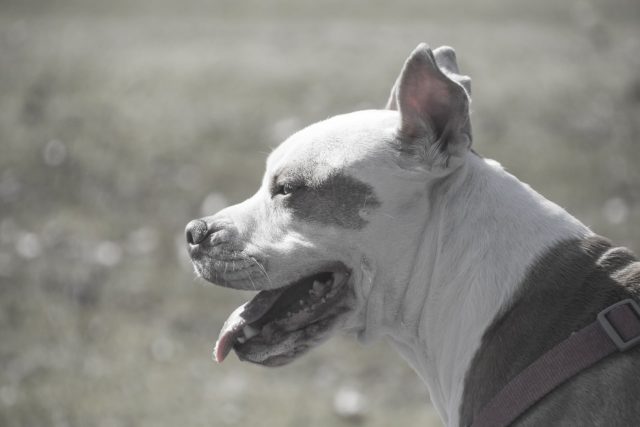 Dogs are perhaps the friendliest creatures that anyone can encounter in this world. With their adorable looks and affectionate gestures, it’s not surprising that our canine pals make friends wherever they go.

And, it seems that a doting pit bull can’t restrain itself from tenderly interacting with its newest twin siblings. Even if its fur mom attempts to limit its contact with the twin babies, nothing can prevent the dog from showing its love towards them.

In this sweet video footage, two adorable twin babies lie comfortably on their mattresses on the floor. By the looks of it, the babies are about to take their afternoon nap. 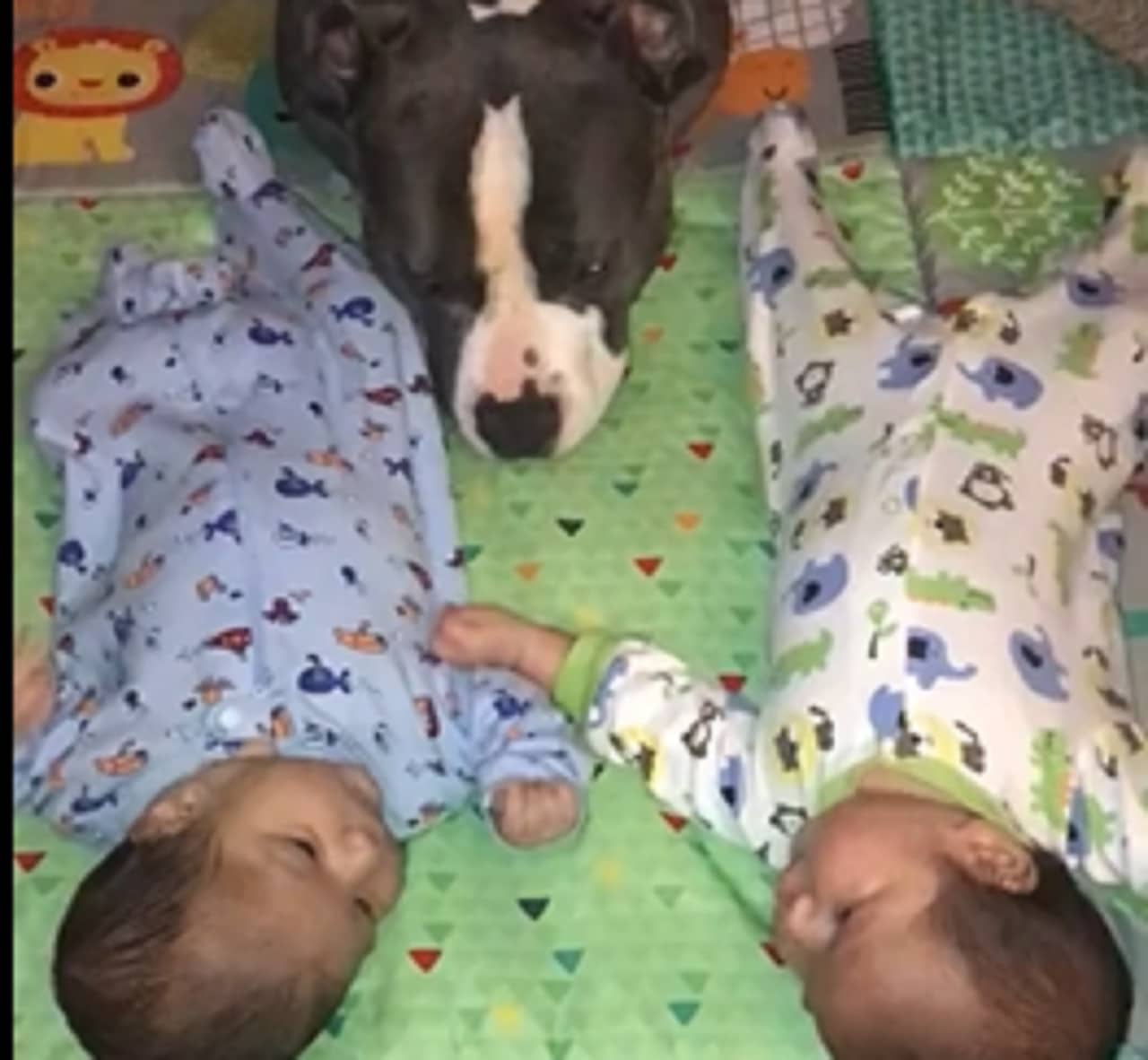 However, a doting pit bull named Diesel soon situates himself in between the twin babies in an attempt to play with them. At some point, the pooch even licks one of the twins’ hands to show how much he loves them.

With this, Mom, who’s currently supervising the dog’s interaction with the babies, gently reminds Diesel to be gentle with the kids. But, it seems like Diesel didn’t hear a thing as he continued to lick the baby’s hand.

As the video progressed, Diesel carried on with his affectionate play with the twins. And, it looks like his efforts paid off as the other twin attempts to start an interaction with the ever-playful Diesel. 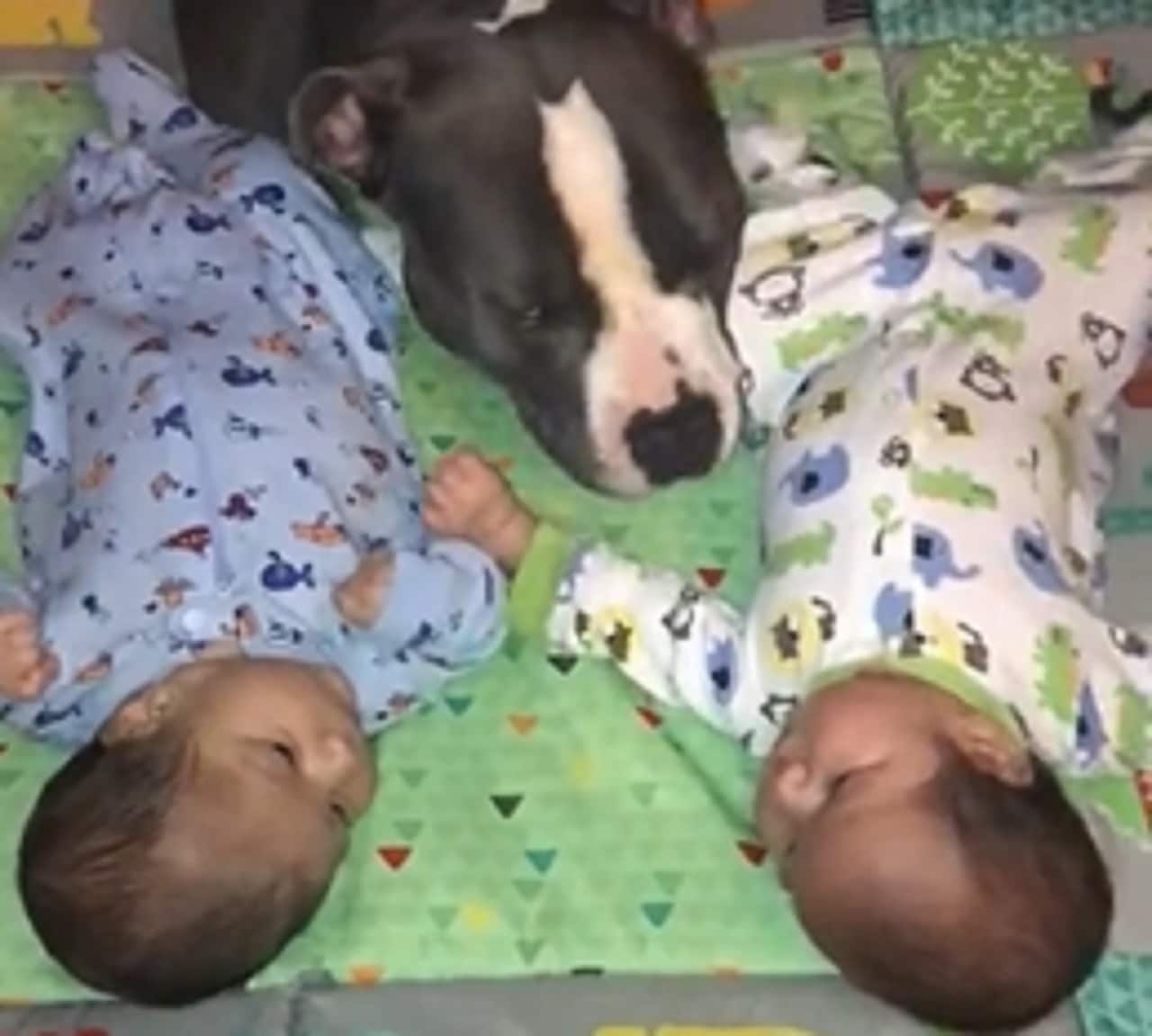 Seeing this, Diesel reacts positively as he soon diverts his attention towards the baby. Without further ado, Diesel gently licks the baby’s hand. But, the doting pooch can no longer restrain its love for the baby any longer as he soon showers the babe with the sweetest kisses.

How do you think Mom reacted towards Diesel’s love language towards the twins? Make sure to watch the following video below for you to find out.