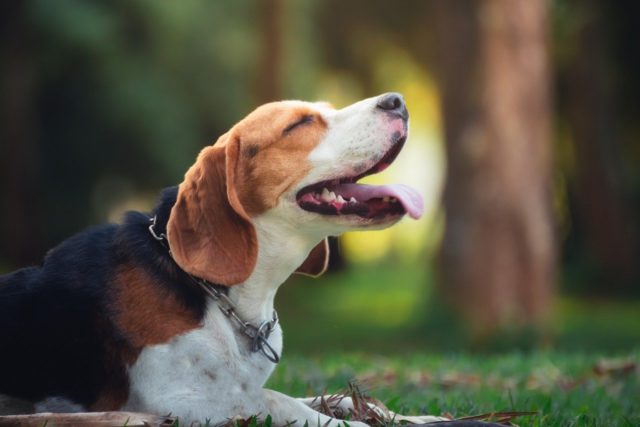 Numerous video clips of amazing animals showcasing their incredible talents have been available online for quite some time. The Internet has enjoyed its fair share of hilarious videos of beloved pets and their endless antics. It was always heartwarming to witness how these pets were having the time of their lives as they enjoyed being taken care of by their loving families.

One such pup showed remarkable zeal and zest for life. Buddy Mercury, named after the legendary rock singer Freddie Mercury, was a dog who loved entertaining his family and online fans. He had a poor start in life being a rescue dog, but his loving family was slowly making up for it.

Buddy’s family fell in love with him during an adoption event back in 2016. They soon learned that their precious Buddy was a beautiful soul who loved everybody he met, both man and animal alike.

It was only recently that Buddy’s family realized their pup had special entertaining skills. Just like his namesake, he has become famous because of his musical talents of singing and playing the piano. With his adorable looks and lovable personality, this pup had the makings of a rising star.

His parents uploaded a video of him rocking and having fun with his little sister. The clip became viral, melting millions of hearts across the globe. The sweet little dog plays his music not only to entertain but also to inspire fellow rescue dogs like him to hold on and never lose hope.

Buddy and his family shared the same passion for music. His dad was a drummer and one of his inspirations. Once one of them grabbed an instrument, the others soon followed suit.

Where his newfound fame will bring him, no one can tell. No matter what the future may bring, Buddy knows in his heart that music will always be a part of his life.