Home Dogs Digital A K-9 Dog Comes Back To Work After Participating In A TV... 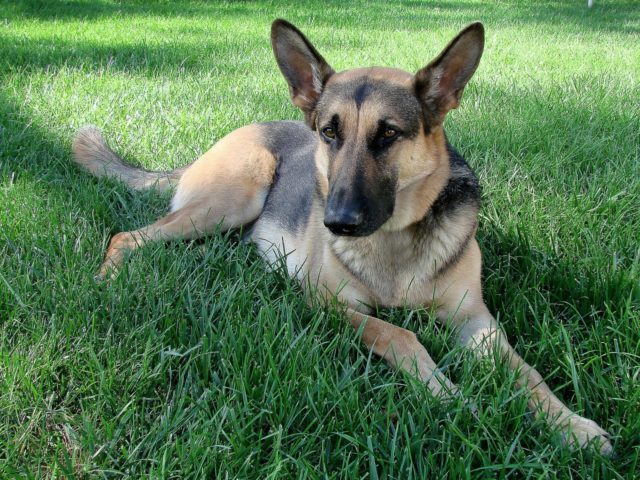 Falco, a K-9 dog from Fargo, participated in a TV show called “American Top Dog” and became really popular by reaching the finale of the show. Falco is now back to Fargo to complete his duties just like any other ordinary K-9 dog.

Soon after his return, the dog diligently participated in a drug bust in Fargo on January 10.

Falco and his handler Dave Cochran had to endure a hectic time of around 48 hours at the television show. The dog reached the third round during the premiere episode of the famous dog show, and now both the handler and the pooch enjoy celebrity status. 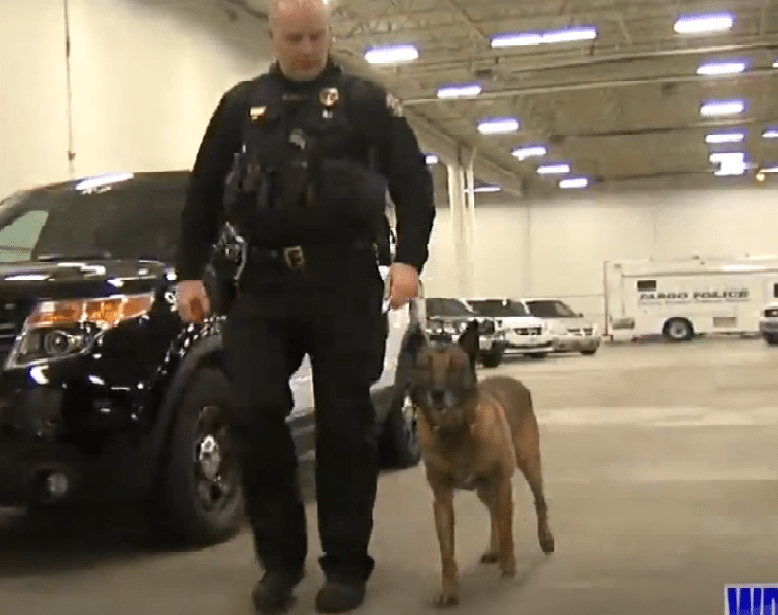 Dave said it was an amazing and surreal feeling to be treated like a celebrity. Dave mentioned that a person at the airport asked him if he could have a picture of the dog, and shortly after that, people started asking whether it was the same dog that was on TV last night.

Dave said that he loves being a dog handler, and he thinks that the TV show is doing an excellent job by bringing forward a positive image of the career.

Dave added that he and Falco got great support from their community, and that made his journey in the show even more exciting.

When Dave returned to Fargo on January 10, he was not only celebrating his excellent run at the show, but it was also his birthday.

Dave finds it very amusing that his time with law enforcement led him to be on national television. Dave said that he was already enjoying being a dog handler, and getting a bit of fame is an extra benefit that has come along with the job.

The prize money received from the competition goes to a local charity and also to the Fargo police K-9 unit.

Image source: Screenshot from a video via INFORUM