Home Dogs Digital Woman Escaping From Domestic Abuse Gets Help For Her Beloved Dog From... 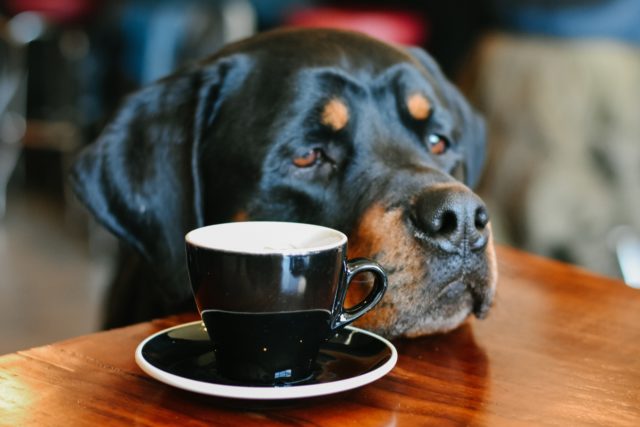 Some individuals have no choice but to stay in abusive relationships not because they’re too afraid to leave. Sometimes, it’s because they worry about the welfare of the animals they may be forced to leave behind.

A woman named Gemma was in such a situation, and she came out of anonymity to share her story. When Gemma first met her former partner Richard, everything was perfect. Richard promised to love her and give her everything she wanted.

Just a couple of months later, however, Gemma’s relationship turned into her worst nightmare. Richard turned out to be a violent man, and he used her as an outlet for his anger.

There were many incidences of physical and emotional abuse during the time they were together. Among other things, Richard would rip earrings out of Gemma’s ear, drag her up the staircase, and threaten to drown her in the tub. 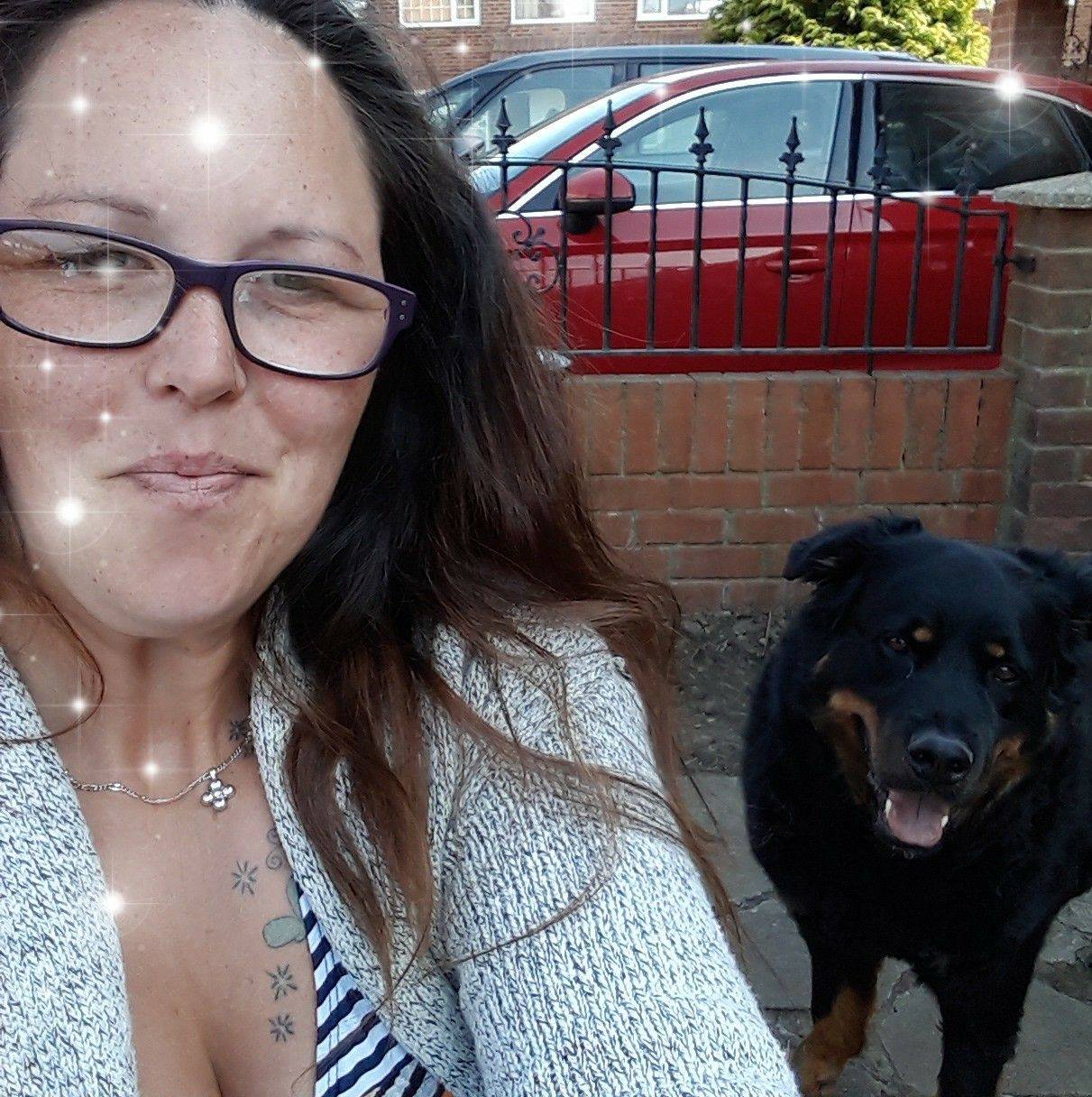 At one point, Richard even attempted to cut Gemma’s head off with a trowel. He had her trapped in the corner of their utility room, and Gemma’s neck was bleeding and bruised from a deep cut.

Gemma’s support system consisted of her son Logan and her dog, a Rottweiler-German Shepherd mix named Dusty. She says some people may think she’s silly, but the fur mom found real comfort from Dusty, who seemed to understand what she was going through.

Dusty would put his head in Gemma’s lap as she cried all day and all night. Once, during a particularly terrible row, the canine even bit Richard to defend his fur mom.

Unfortunately, Gemma found it difficult at first to flee her home as it meant leaving Dusty behind. The refuge her friend helped her find didn’t take in dogs. Even Gemma’s mom refused to look after Dusty. 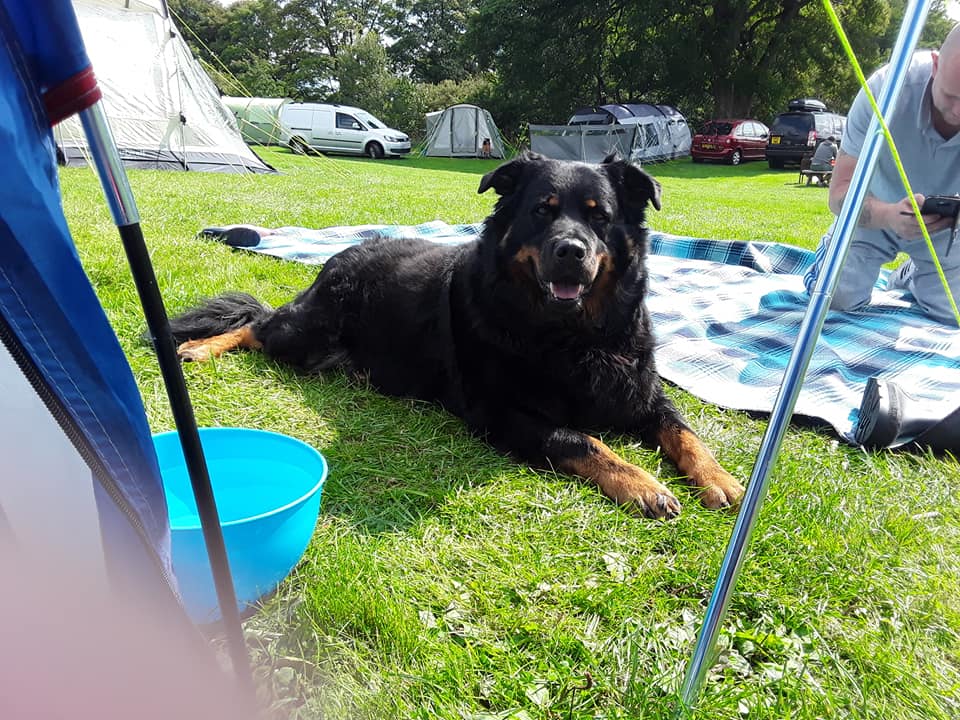 However, Gemma found a solution when she heard about the Freedom Project of the organization Dogs Trust. The project offers to place dogs of domestic abuse victims in foster homes until their owners are in a safe place and can take them back.

In just 24 hours, Dusty was ready to go to his foster dad, Frank. To keep both Frank and Gemma safe, the organization didn’t allow them to meet in person. However, Frank regularly updated the fur mom with photos of her dog.

Eventually, Gemma was able to find a new home with her, and the Rottweiler mix soon joined them. She wrote Frank a sweet letter to thank him for helping her keep the two most important things in the world to her — Logan and Dusty.

Watch Dusty with his fur mom Gemma in the video below:

Gemma knew if she left her violent partner, he would hurt her beloved dog Dusty. Then an amazing person stepped in to help. **Some of the content in this video viewers may find upsetting**