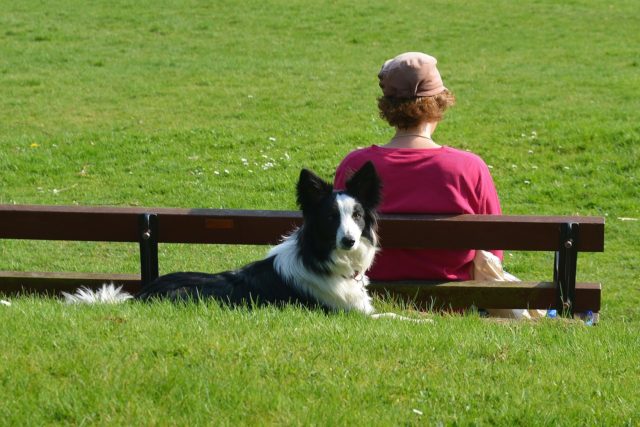 A lot of veterans come home traumatized after experiencing the horrors of war. They’re never the same person, and they need counseling as well as medications to help them cope with PTSD. Because of PTSD, there are cases where veterans display violent behavior. They also experience depression and anxiety, which ultimately leads to suicidal behaviors.

PTSD is short for post-traumatic stress disorder. Most soldiers who experienced being in a warzone have some form of PTSD. Depending on what their experiences were, PTSD can range from mild to severe. PTSD is a lifelong condition, which can get triggered at any time and anywhere. Even simple everyday stimuli, such as a lawnmower, can trigger PTSD.

To help support our veterans in dealing with PTSD, Karma Rescue has tied up with prisons for their Paws For Life program. Besides helping service veterans get service dogs to help them cope with PTSD, the program also helps rehabilitate prisoners. The dogs get a second chance at life as well as rehabilitate the prisoners involved in the program. 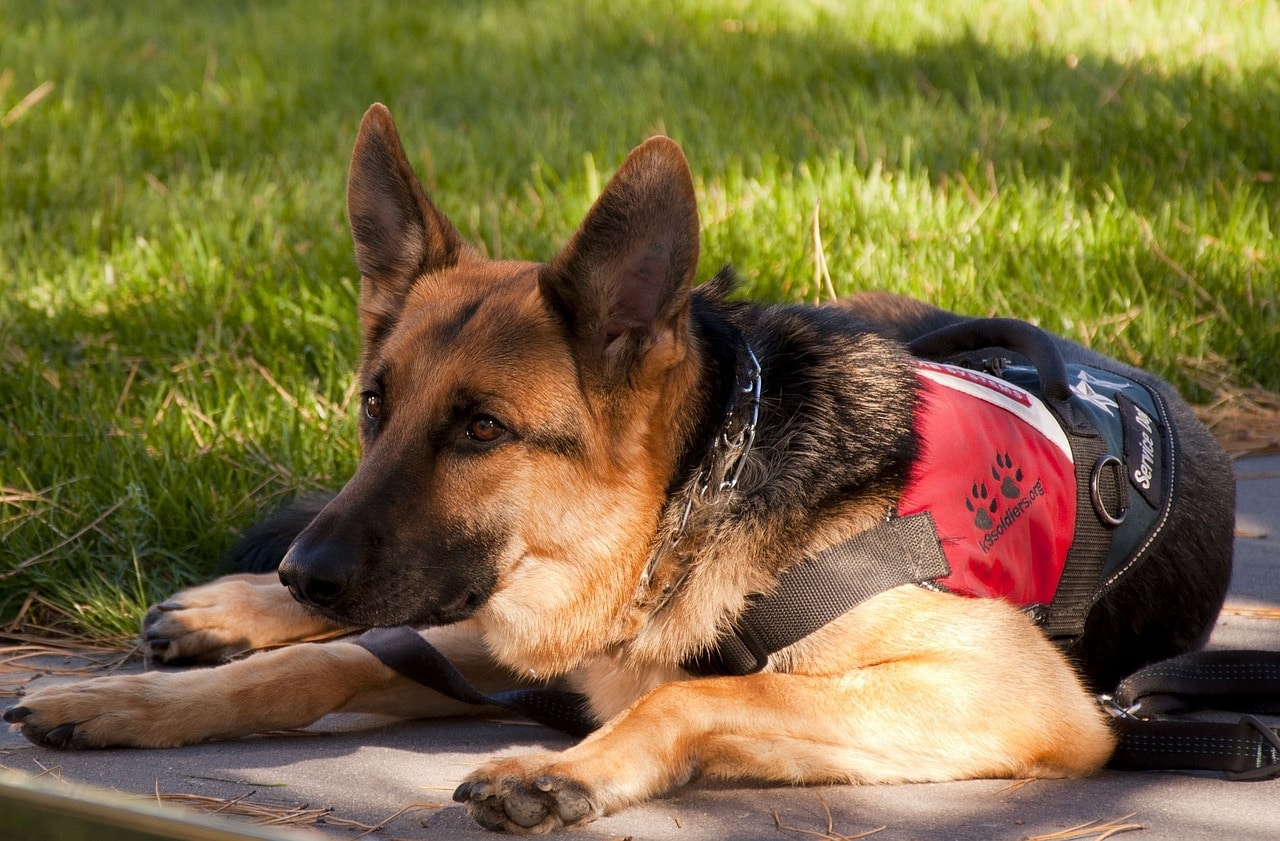 Almost all the prisoners involved felt better when they get to spend time training the dogs, and they try very hard to maintain good behavior while incarcerated to continue being in the program. The inmates also learn new skills about training dogs, which they can use when they serve their sentences and are introduced back into society.

All the dogs involved in the program are rescue dogs. Before Karma Rescue rescued them, the dogs were strays with no home and no family to take care of them. Through the prison program, they get an opportunity to earn the Canine Good Citizens given by the American Kennel Club. This designation helps the dogs get adopted easier.

Karma Rescue’s Paws For Life program has helped a lot of veterans get their lives back. The program doesn’t only help veterans in need of service dogs, but it also helps rehabilitate prisoners and find dogs forever homes. Here’s a great short video showing how prison inmates train dogs to help veterans with PTSD.