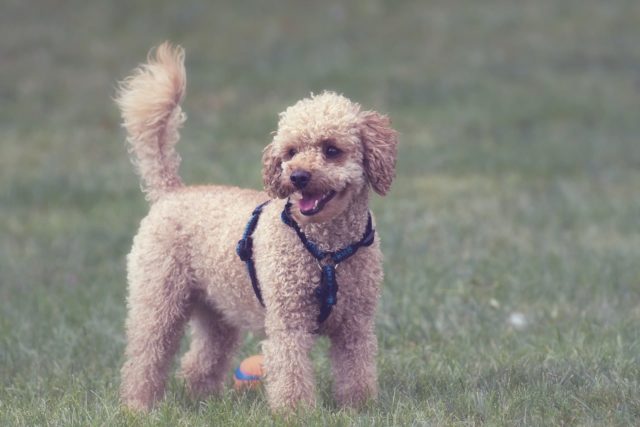 Dogs by nature are explorers as they want to learn new tricks. They can quickly adapt to any trick taught to them. It’s a good idea to let your pet dogs learn tricks as it will add fun in interacting with them. However, it will cost money and time before your dog can master the skill. It also requires a lot of patience, but once your pet gets the hang of it, it’s all worth the effort.

But in this story, the owner of the poodle didn’t need not spend money and time teaching a trick. It’s because her pet has learned a new trick by himself. Bo is one of the four dogs owned by Kim Breeden. One day, Kim was surprised when she saw Bo on top of the roof of their house smiling at her. He let the dogs out and play around the backyard.

Bo’s mom wasn’t only surprised but afraid in thinking about the safety of her pet. But the dog didn’t seem afraid of the height. Kim was puzzled why Bo was on the roof. She never thought that Bo was climbing on the roof so he could jump to the front yard.

In spite of Bo’s size, he can jump from the roof down to the yard. He’s not only jumping over the fence but over the house. The poodle can easily hop onto the roof because the roofline is very accessible.

While the owner allows the dogs to stay and play outside, she realized that she needs to keep an eye on Bo. Though the dog can jump well, the possibility of danger is more important. His trick can put his life in danger knowing how high the roof is

Kim was also worried that the younger dogs would follow Bo’s example since he was the oldest among the brood. So Bo’s family began taking precautionary measures to prevent potential accidents. 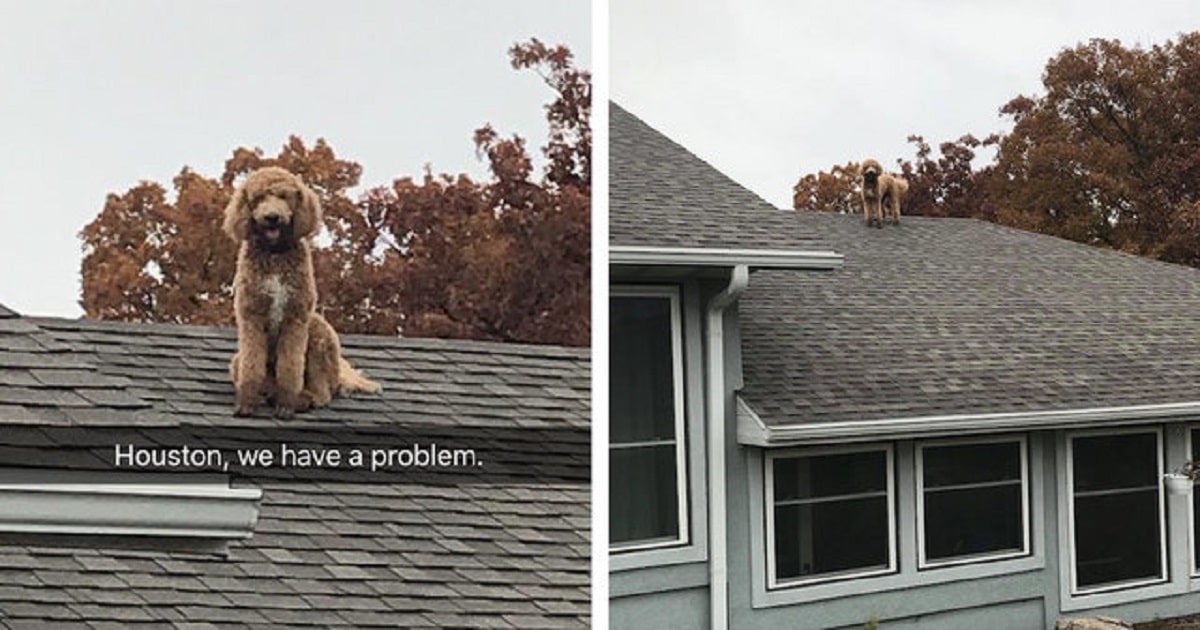