Home Dogs Digital Loyal Dog Hangs On To Ambulance For Twenty Miles Just To Be... 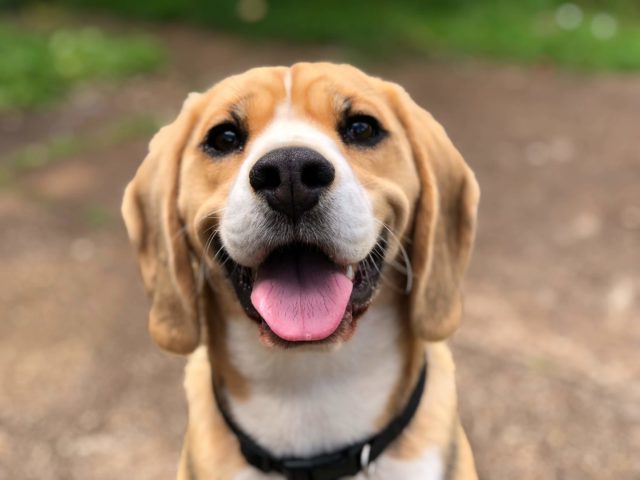 A beagle mix lived up to his name, Buddy, when he hung on for dear life on the edge of the ambulance carrying his owner to the hospital.

J.R. Nicholson, Buddy’s owner, lives in a ranch in Mason, Texas. One day, he started to feel extremely dizzy, so he immediately called for an ambulance before anything worse could happen to him.

Nicholson also contacted his friend Brian Wright to take care of the house while he was in the hospital. Medical staff soon arrived to bring the man to Hill Country Memorial Hospital.

In the meantime, Wright stayed at the ranch and made sure everything was secured before he left. While he was closing up, he observed that Nicholson’s pet dog was nowhere to be found. 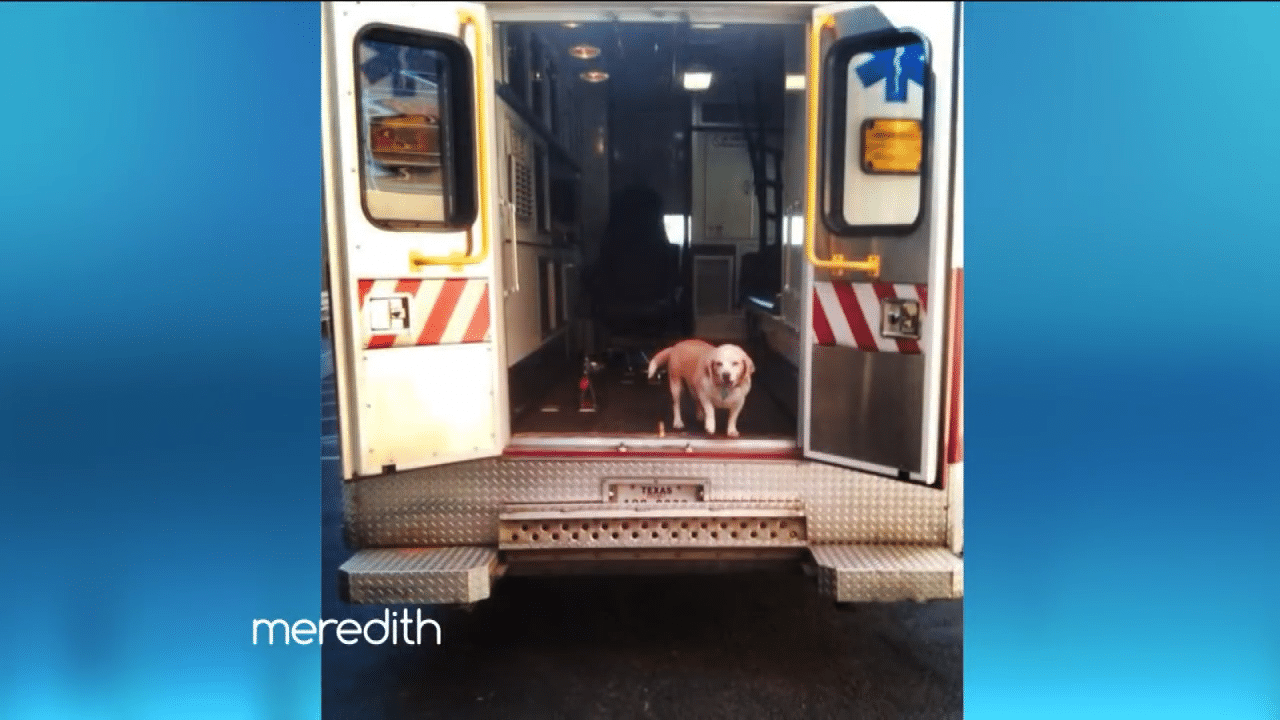 Wright wasn’t worried, however. He knew that Buddy occasionally goes off exploring on his own, but he always knew how to find his way back home. Wright attributes this ability to the beagle blood running in Buddy’s veins.

To Wright’s amazement, hospital staff informed him upon his arrival that the dog was there as well, staying by Nicholson’s side while he recovered from his dizzy spell.

The story that the emergency responders shared with Wright was one for the books. When Buddy saw Nicholson entering the ambulance, he jumped on just before the vehicle pulled away, not wanting to be apart from his owner.

None of the staffers noticed the dog hitching a ride, so Buddy clung to a ledge outside the vehicle for 20 miles or so while braving the twists and turns of the road. It was a miracle the mutt didn’t fall off. 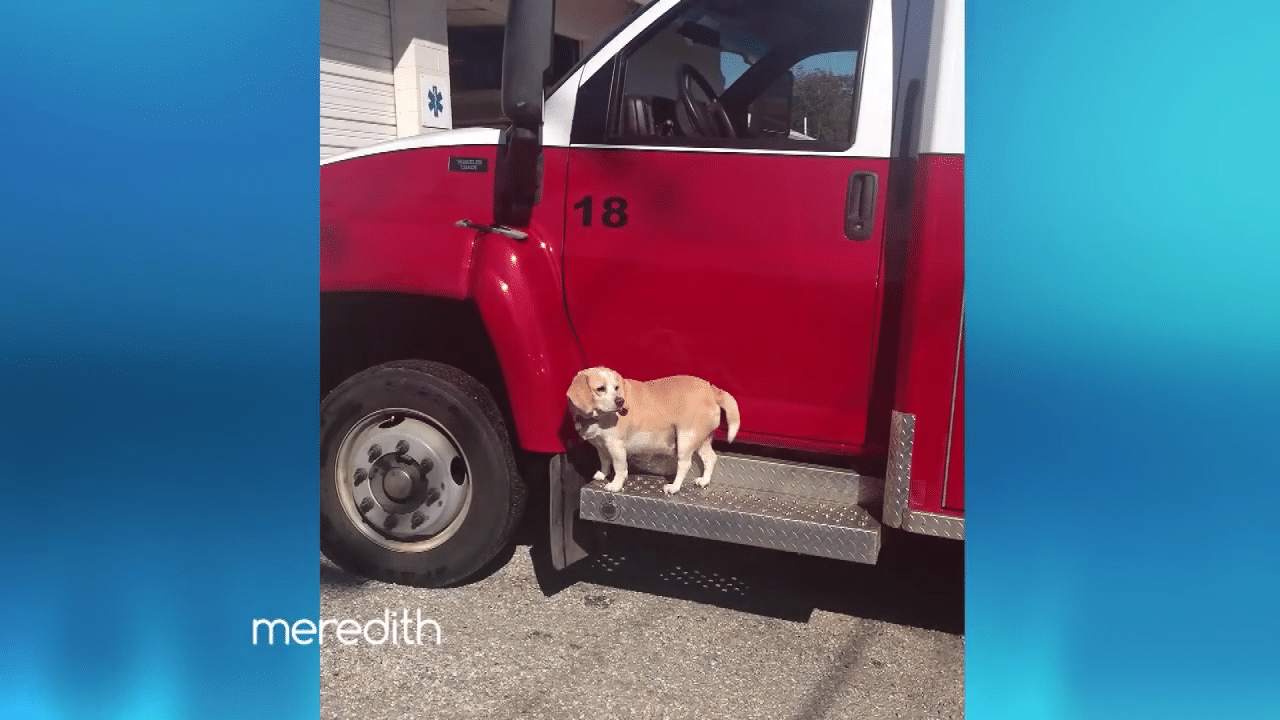 Eventually, another driver saw Buddy hanging outside and flagged down the ambulance to tell them about the stowaway. The responders then placed the loyal canine inside the vehicle, where he watched over his owner on the hour-long drive to Hill Country Memorial Hospital.

It seems that living with Nicholson prepared the dog for this moment. Buddy was in the habit of riding on utility vehicles around the ranch, so he wasn’t afraid to jump on an ambulance.

The great news is that Buddy didn’t sustain any injury from his little adventure, and his owner got to go back home that very same day.

You can watch the loyal pup’s story here: