In 2016, a pit bull experienced a lot of abuse from his former owner. He tried to run away to find safety, but when he managed to escape from the house, someone shot him on the face. Today, he is living his second life as an internet sensation.

Lucky, the pit bull, managed to get away from his house last 2016. Although he experienced a tragic life with his former owner, he is now able to live his life to the fullest. 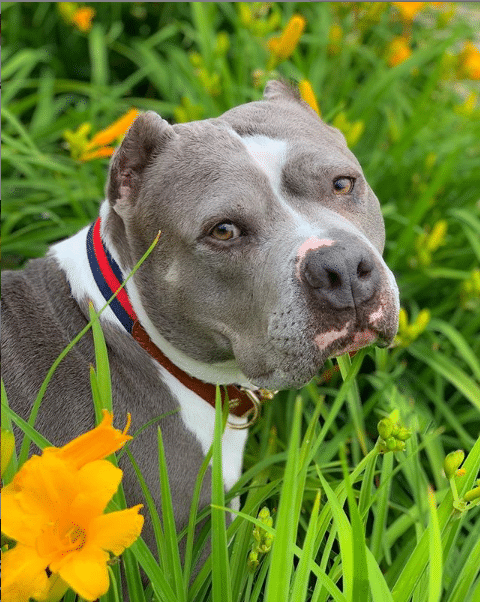 He’s got over 25,000 followers on his Instagram account. He is now popular with netizens, and he is labeled as a taco enthusiast.

Last Tuesday, June 4, Lucky celebrated his 5th birthday with his loving mom and siblings. He got some balloons, a bunch of lovely presents and of course, tacos! 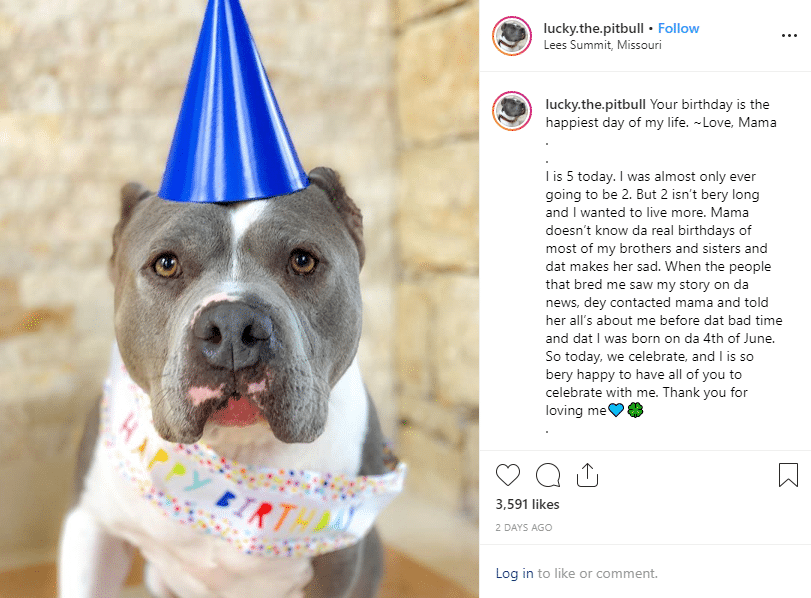 The Great Plains ASPCA rescued Lucky way back in 2016. Then, Gina Rudman and her family decided to keep him as a family pet.

According to Gina, they wanted to make sure that Lucky’s new life will be very different from the one he had before. They tried to do everything for him. Good thing, Lucky seems to be pretty happy about his new life with the Rudmans.

As a taco-enthusiast, Lucky consistently post a “Taco Tuesday” update every week. His fans often make his videos reach a million views. This is not so surprising because Lucky is really adorable!

Lucky’s mom and dad decided to celebrate his 5th birthday with a truck from the Taco Republic. Lucky and his fury siblings enjoyed the unlimited tacos. The Rudmans wanted to make the pup happy, and they also wished that Lucky’s happiness made people smile in one way or another.

Gina added that there are random strangers sending messages just to tell them how they are always looking forward to Lucky’s posts. Some also shared how Lucky brightens up their days. One even mentioned how Lucky convinced him to rescue and adopt a pooch.

The Rudmans never imagined that Lucky would be famous. It has been amazing watching Lucky’s journey and how people loved him as they do.

Thanks to  lucky.the.pitbull for Lucky’s photo and video!