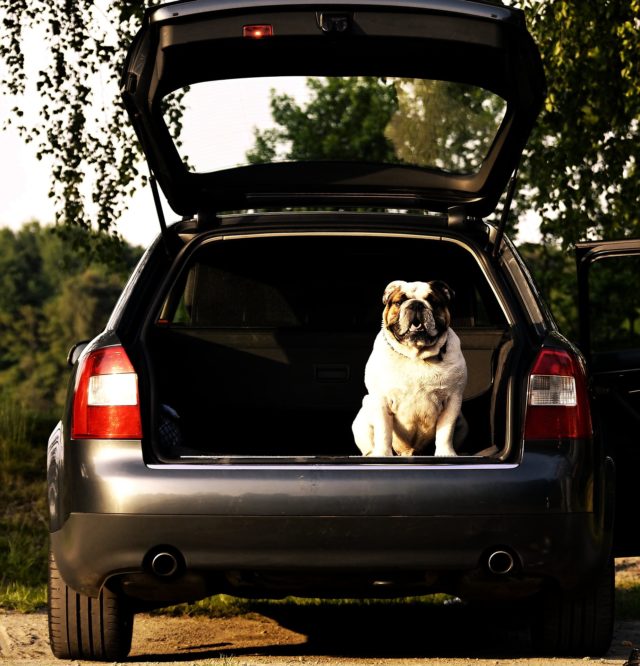 Some may find English bulldogs cute. Others are terrified of their wrinkled faces. Nevertheless, English bulldogs (or simply “bulldog”) are one of the most famous and beloved breeds. They rank as the 4th most popular breed in the United States. Read on to learn about this wrinkled, but cute, breed.

#1: Bulldogs were bred to fight bulls

Bulldogs are called such because they were originally used in fighting bulls. There was once a sport in the 1200’s called “bull-baiting” where a bull is put into a fight against a dog (or another animal, but usually a dog.) For some reason, the bulldog was the chosen breed for the fights.

Over time, their body adapted to their continuing circumstance – yes, that wrinkled face and stocked body are formed from their bull-baiting. You should also take note that this sport continued from the 1200’s until the 1800’s when a law was implemented to ban animal fights finally. Imagine the length of that time!

Thankfully, that “sport” finally ended. And don’t worry, although bulldogs are bred to fight bulls, they’re not aggressive. They just look that way, but they’re good house pets.

#2: They have independent personalities

If you’re a busy owner, a bulldog will probably be a good breed for you. Bulldogs don’t require much attention from you. They can figure things out. So when they have a problem, they’ll find a way to solve it. They need your assistance when delivering puppies, though, as their body doesn’t make it comfortable for them to deliver the puppies.

Let’s hope, though, that they won’t find a way to open up your fridge!

After the bull-baiting and other “animal sports” were banned, people saw little need to take care of bulldogs. Because of that, their breed’s growth declined to the point where they were about to be totally wiped off of this earth.

Thanks to some 19th-century dog lovers, their breed was spared from extinction. They took care of and helped in breeding the dogs. This also helped to make them known in other parts of the world. They were taken to places like the USA and Germany so dog lovers of those countries could take care of them, too. 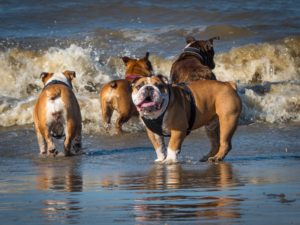 Their big heads but tiny backsides make them hard to stay afloat in water. Some can swim, but it’s best you pay attention to them or have some floater or vest to assist them.

Whether you’re a bulldog owner or planning to buy one, now you know a few facts about your breed of choice. With all of those facts, one thing should stand around: bulldogs are good house pets and are simply adorable!