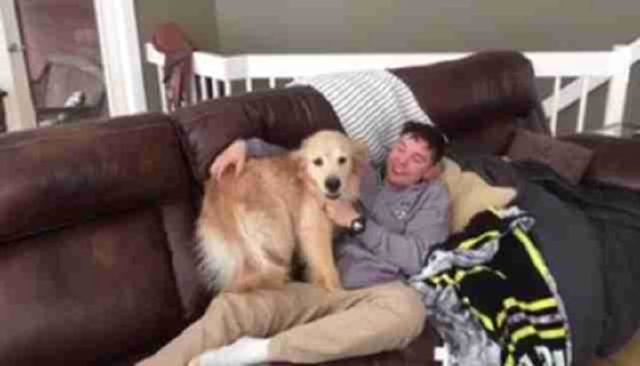 Zack Vohaska serves in the United States Army as the helicopter pilot. In the fulfillment of his duty, he needs to be away for several months every time he gets deployed. But returning home is always made better, thanks to Buddy, Vohaska’s beloved dog.

“Buddy had put up with so much,” said Vohaska. “This time I was away for 6 months, almost 7, actually. And this was my second combat deployment. Regardless, we are superbly and extremely bonded; Buddy’s like my shadow, when I’m home, he’s always beside me.” 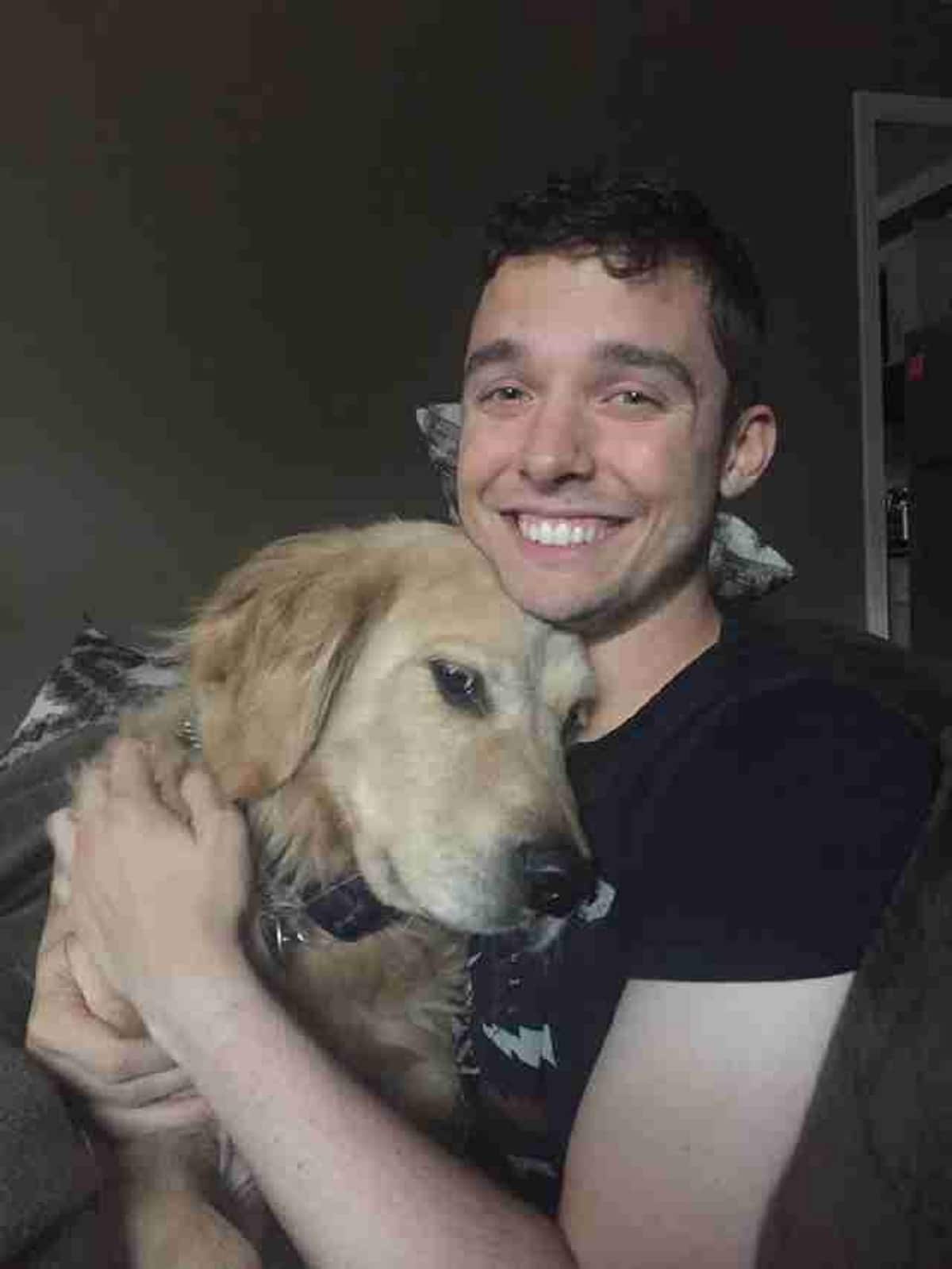 So instead of just showing up to their residence in Chicago, Illinois, and get reunited with Buddy, Vohaska had a great idea in mind. He decided it would be a good time to surprise his furry buddy. So he asked for a little help from his parents.

Vohaska’s parents helped perfect the show by taking Buddy out for a short walk. While they were gone, the young army pilot took the chance of grabbing some blankets in the bedroom. He then laid on the sofa in the living room and buried himself under the sheets.

Vohaska’s plan was not to be seen by Buddy immediately. But he never expected for Buddy to react the way he did. Here’s the footage of that sweet and special moment:

“When I saw how he reacted, my heart really melted,” said Vohaska. “Our sweet Buddy has been through so much. Every time I needed to leave home and away from him, it’s like I’m being crushed. Only if I could be with him every day, it will be great.”

Vohaska’s excitement and sweet anticipation of his planned surprise for Buddy sure worked out well. Buddy, though unable to express in words, showed how delighted he is now that his big brother is home. And while they may be temporarily separated again in the future, it is for certain that the duo is always in one another’s mind and heart.

If you liked this video, you might enjoy watching what happens when a deaf dog is reunited with his master.

Thanks to The Dodo for sharing this story.