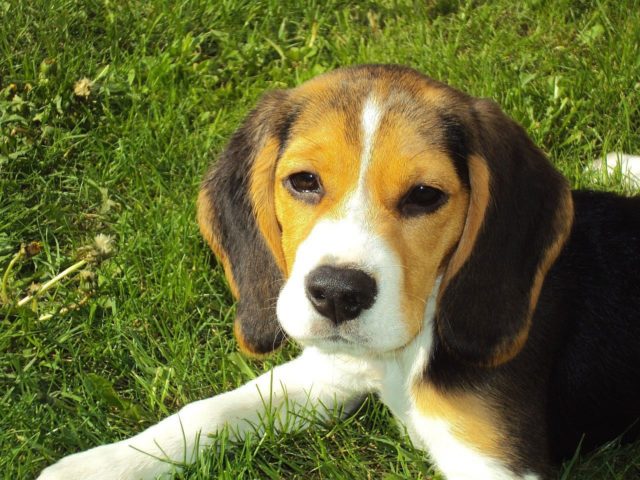 It can’t be denied that while there are a lot of people who enjoy having pets, there are also some who dislike them. Pampering, feeding, grooming, and looking after a pet such as a cat or a dog may seem to be enjoyable activities for some, but others want nothing to do with it.

There could be a variety of reasons why some people do not like having pets, but whatever it is, animal rights must still be observed. It does not give anyone the liberty to be cruel to animals.

For someone fond of animals, it may be hard to weigh things if the person he or she is with asks them to choose between the pet or them. Some people dislike having a pet so much that they resort to giving their loved one a hard time deciding. While it is undoubtedly a not-so-smart thing to do, believe it or not, there are people who do that.

A man had such a terrible experience. His girlfriend despises his pet so much that she asked him to choose between her and the dog. Of course, the man is smart enough to know what to do, and he impressed everyone with his decision.

He decided to post his dilemma in social media, and a lot of people were amazed by what he did. He posted an ad looking for someone who can possibly “adopt” his girlfriend. He described her as wicked, cruel, and selfish.

His post racked up thousands of reactions from different people. Many people are congratulating him for his wise decision to keep the dog and dump his girl. The man was also happy that he found out about his girlfriend’s attitude before they got married. He knew that a woman like this is not the one for him. 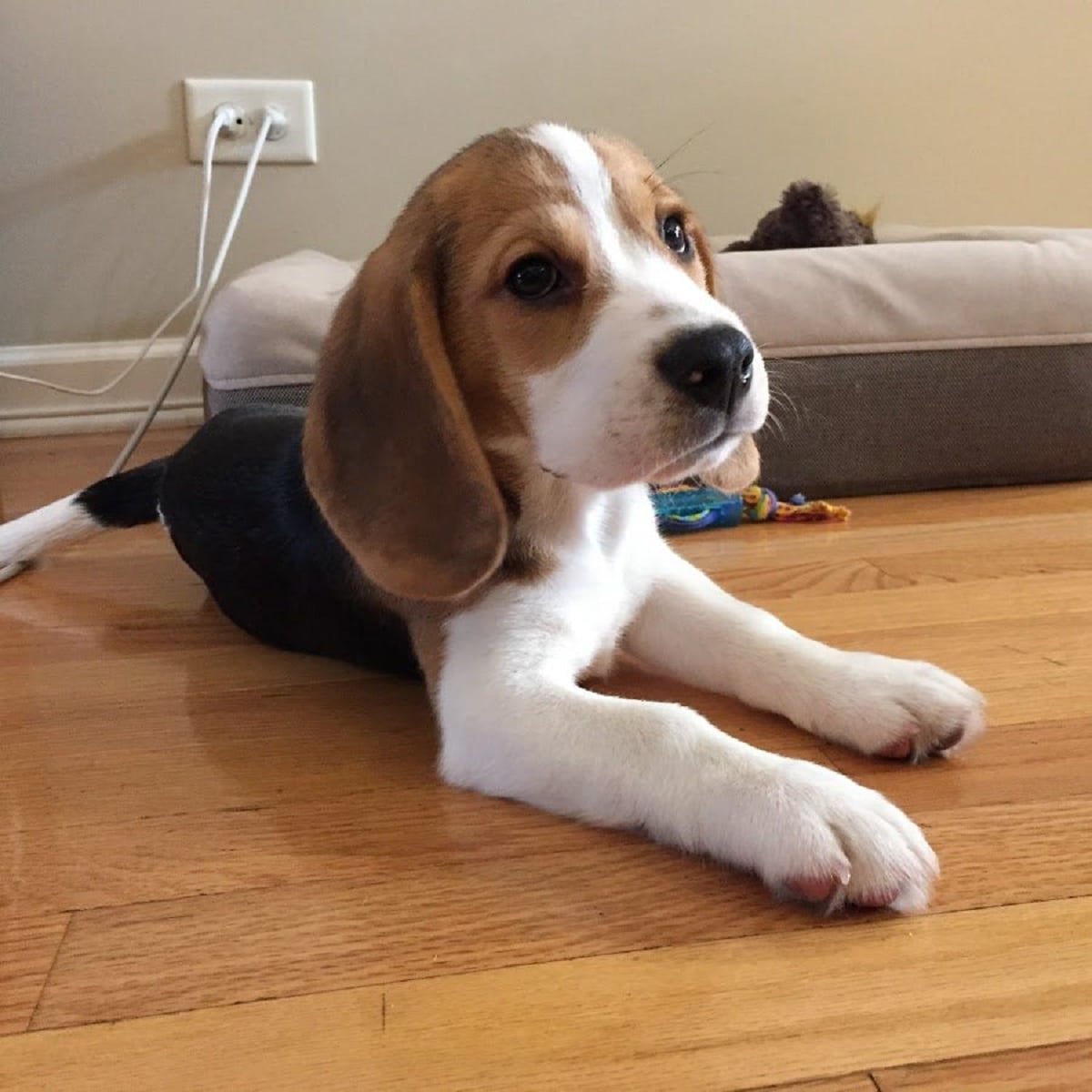 Credits to Oliver the Beagle