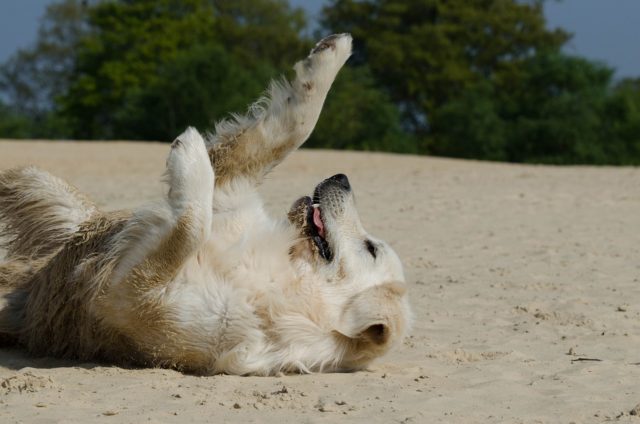 Take this adorable Golden Retriever from Canada, for example. Sterling lives with his family in Ontario. Sure, he may look like your average pet dog, but behind his innocent puppy face, this one-year-old pooch is nothing but trouble.

You see, Sterling is a certified shoe robber. He would run around the house looking for the perfect shoe to snatch. After picking his shoe of choice, he would then parade the stolen footwear in front of the whole family. 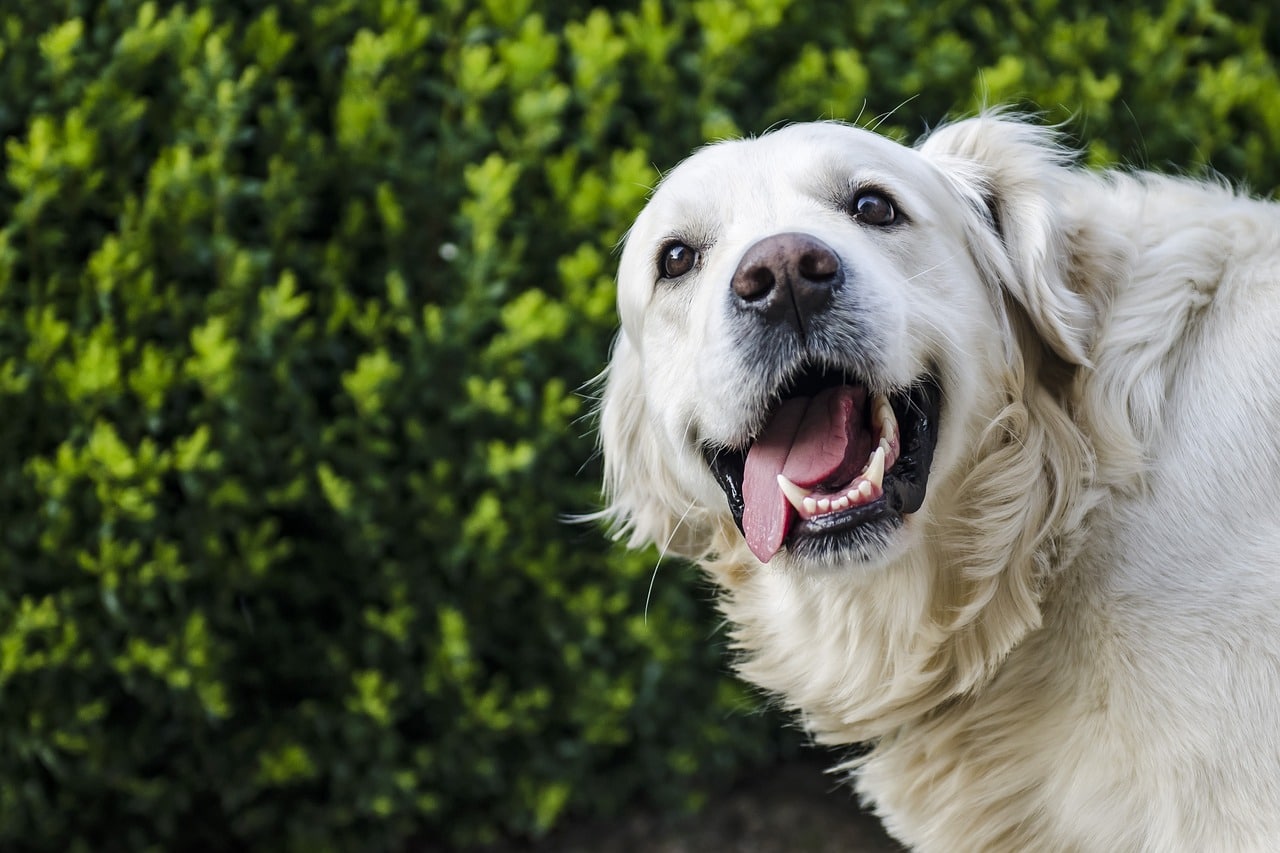 That is when the chase to rescue the shoe begins. His mom, Diane Newton, would run after the naughty pooch in hopes of sparing the footgear from any damage. When Sterling refuses to drop the precious shoe, Diane would then trade the shoe for Sterling’s doggy treats.

This trick would work every time. It even came to a point where Sterling would make it a habit to hold the shoe captive in exchange for tasty snacks! Diane would always laugh it off and dub the chase as Sterling’s favorite game.

The Golden Retriever doesn’t do any real damage to the shoes, though. He seemed to enjoy the chase and the snacks he is gifted much more than the thought of eating shoes.

Sterling wasn’t always a shoe thief, though. In fact, he was a well-behaved boy before and never took any interest in shoes. However, Sterling’s sudden obsession with stealing footwear dates back to several weeks ago.

Diane passed by him in the hall one day, just when he was carrying her footwear in his mouth. She immediately chased him and gifted him with some treats so that he would drop the sandal. This gave Sterling a brilliant idea, and the rest was history. Watch this naughty pooch in action here.