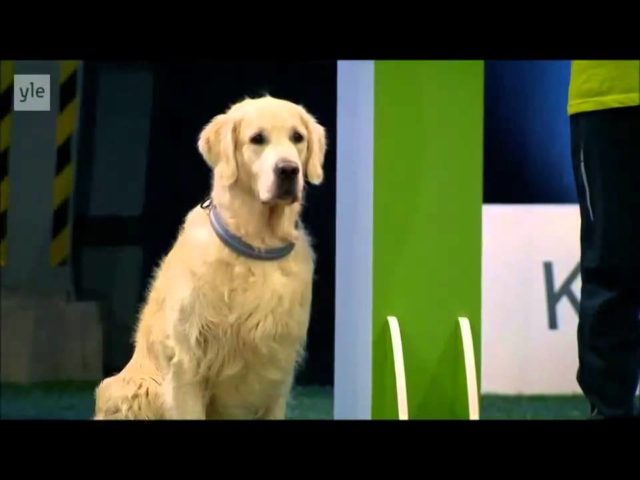 Dogs are extremely intelligent animals who also just happen to have some amazing abilities. As a result, several types of dog competitions and sports have emerged from different parts of the world.

Aside from traditional canine racing, obedience competitions and dog shows there are a whole lot more out there such as:
• Dog Surfing
• Dog Agility
• Canine Disc Competition
• Canine Freestyle Dancing Competition
• Flyball
• Dock Jumping
• Herding Trials
• Lure Coursing (chasing a lure, instead of an animal)
• Tracking

However, another interesting type of canine competition involves lots of treats and toys as distractions for dogs. We’re not quite sure what this sport/race is officially called, but it looks fun.

Here’s how it works:

There’s a course.  A straight path separates a dog and its handler. In between them, on both sides of the path are different types of distractions – toys, treats and everything else that any dog would love to pick up.

The objective is for the dog to go straight through the path and reach his owner on the other end in the shortest time. To do this, the dog will have to ignore the objects, no matter how tempting they might look.

Apparently, the cute distractions are not distracting enough for most dogs competing for this type of competition in Finland.

However, there was one defiant Golden Retriever, who obviously knew what he really wanted.

Watch the full video below and see for yourself!

If you think this dog knows what he wants, check out this other Dog Desperate Enough To Steal Treats From The Other Side Of The Room! 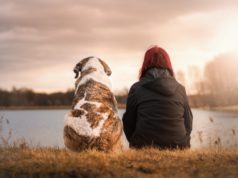