Dogs are pretty affectionate creatures. They love to show their owners their appreciation the best way they can – kissing. Sloppy as they may be, the act brings a smile on the faces of their beloved humans.

However, let’s face reality. Your dog’s previously sweet smelling breath has become a stink hole. You do not know the reason why it has come to this point, but you are bent on getting to the root of the problem.

Bad breath, or halitosis in medical terms, is usually a sign of poor dental health. It is the first indicator that your dog suffers from a dental problem.

Treating bad breath in dogs doesn’t have to be expensive. Use some of the most common ingredients found at home to avert its progression. 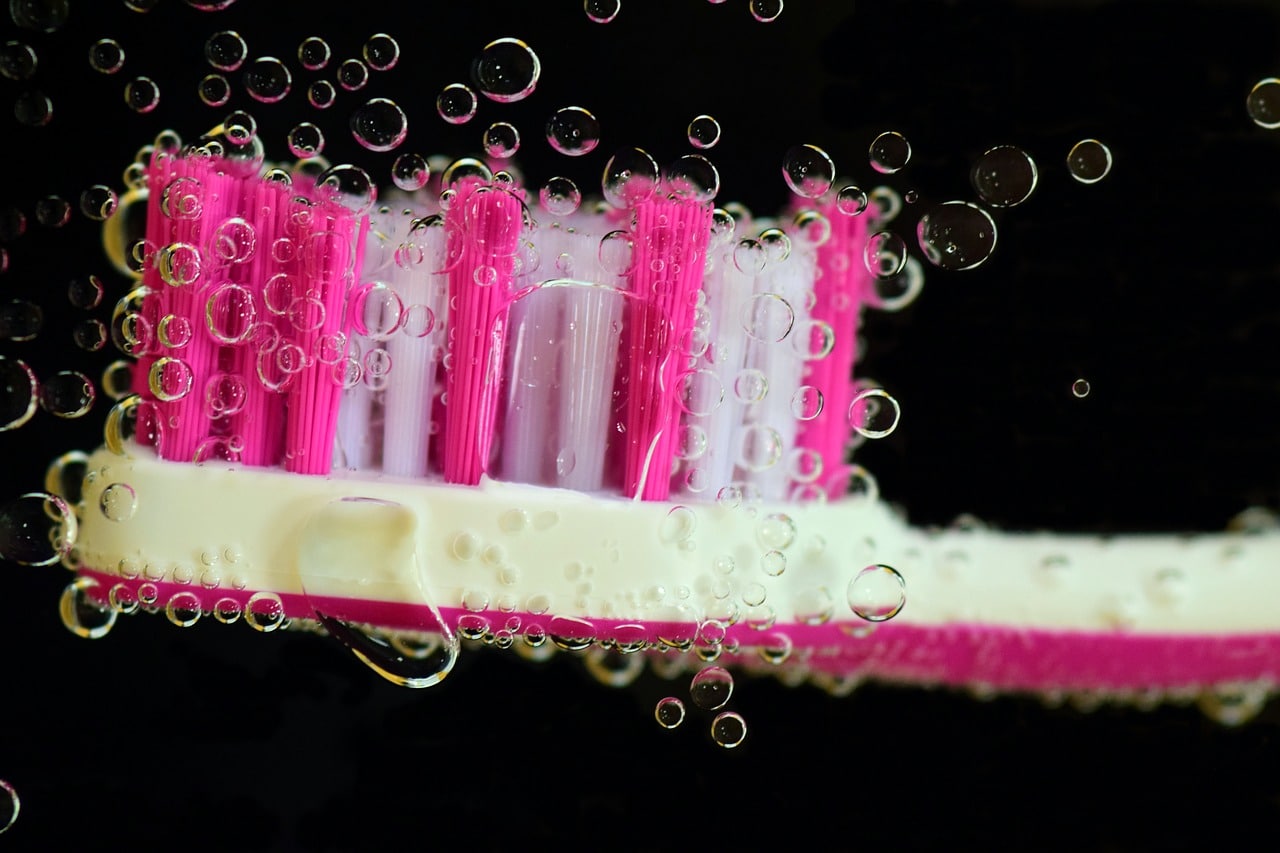 Nothing beats the timeless remedy for bad breath and dental problems – brushing of teeth. It is the single and most effective way to prevent dental problems from occurring. Food bits also become trapped in canine teeth, making it an excellent avenue for bacteria to grow.

Brush their teeth at least once daily. Use dog-friendly toothpaste, and make sure that it’s a flavor you like as well.

In the human world, we have the option of chewing mint gums or candies to freshen our breaths. Dogs also have their version of our mint gums. Dental chews work similarly – dogs chew them up, and that’s it.

Look for those that contain chlorophyll, a known breath-freshener for dogs. Expect your dog’s poo to come out a bit greenish – it’s just its side effect.

Coconut oil is a known digestive and immune system booster. However, not known to everyone, it can also become a doggie breath freshener.

Add a teaspoon of coconut oil to your dog’s food every single day, and you will notice the difference. No force feeding needed – dogs love its sweet taste. It tastes like candy to them. 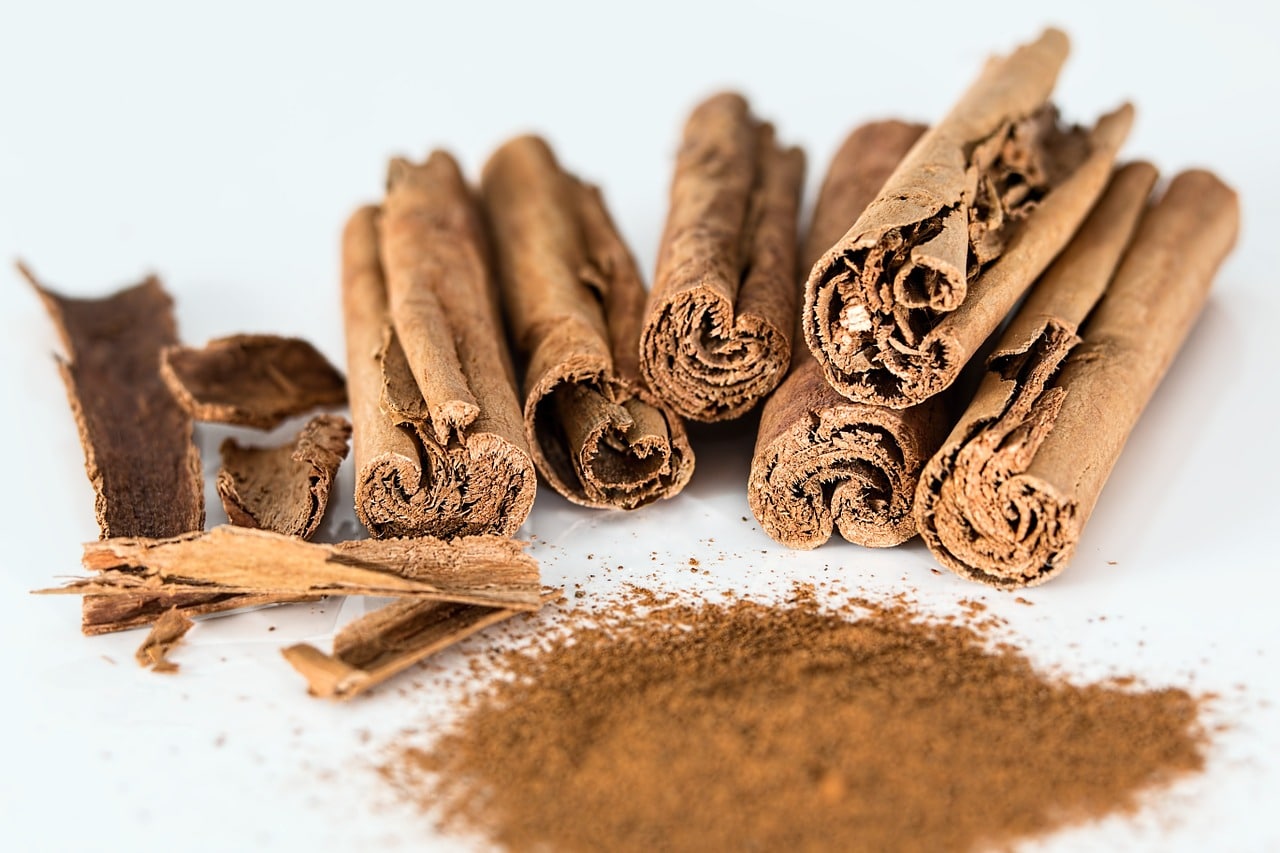 Cinnamon provides more flavor and aroma to our meals. But, who would have known that it freshens up your pooch’s stinky breath?

Just sprinkle some cinnamon over your dog’s meal – and that’s it. Something as simple as that might be the solution to your problem.

No matter what remedy you choose to use, bringing back the sweet-smelling breath that you so used to love in your dog is the most important thing. Doing so not only makes you happy,  but it lessens your dog’s chances of experiencing dental problems later on.