Home Dogs Digital Neighbors Volunteer To Move A Homeless Woman And Her Dogs In A... 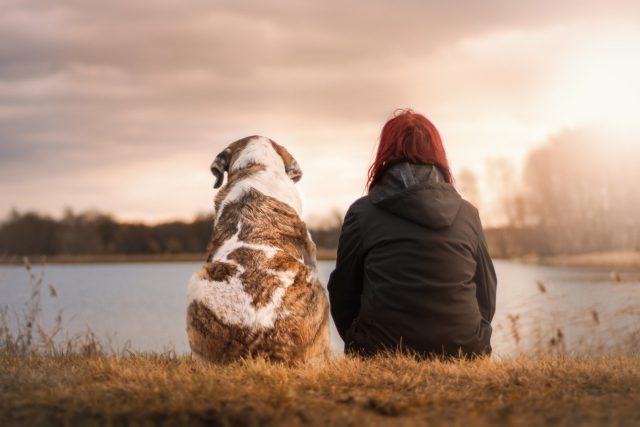 Life can get pretty harsh sometimes. No matter how much you plan your day, your week, or the whole year, there will always be unforeseen circumstances along the way.

A seventy-year-old woman named Lynn Schutzman never thought she would be homeless at her age. She used to be a pharmacist and had a pretty good retirement benefit. However, all her savings were almost gone after her husband’s death. 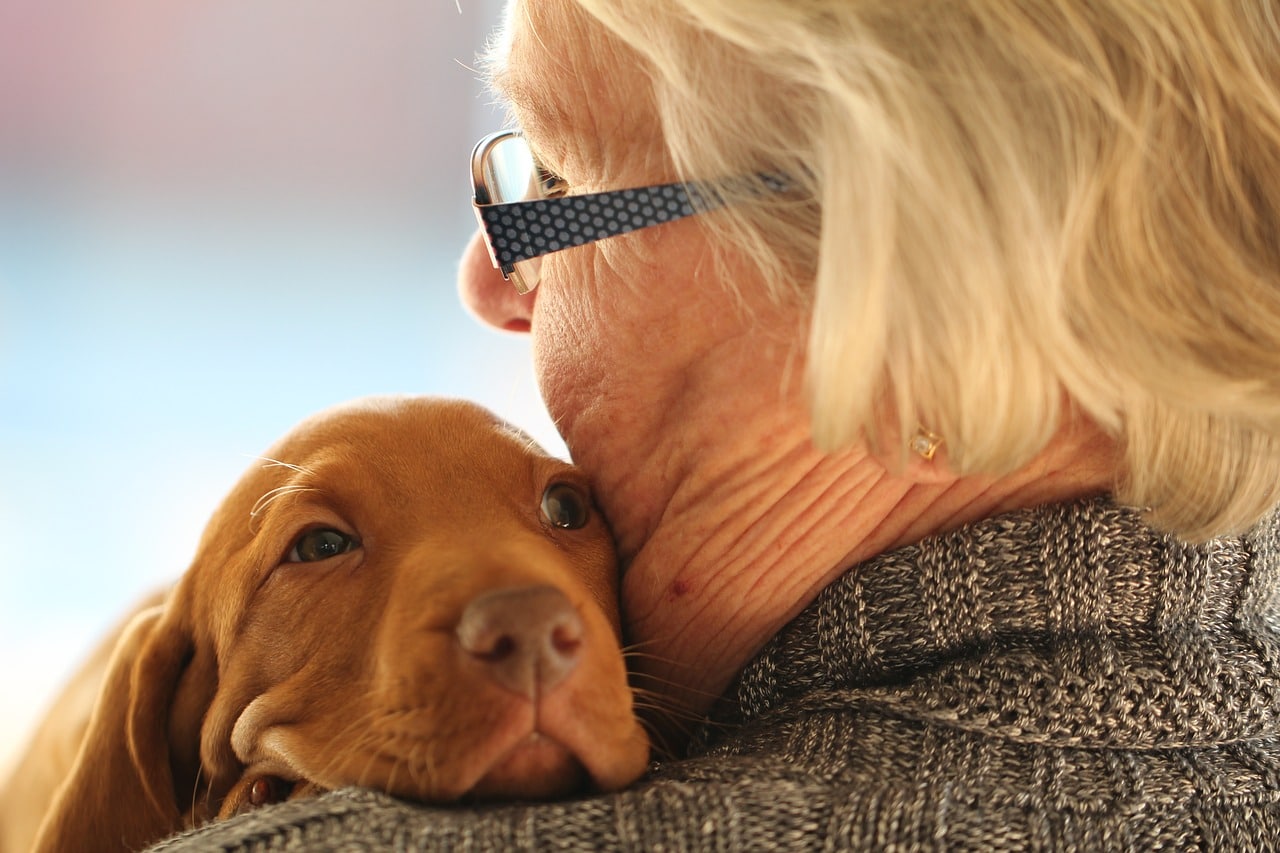 Lynn also suffered from a series of severe illnesses, such as stroke, cancer, kidney failure, and thyroid issues. All her medical bills left her bankrupt and eventually made her homeless.

Together with her dogs Chaucer and Chase, Lynn had no choice but to sleep in her car. They were denied entry in homeless shelters because most of them don’t allow pets inside, and Lynn couldn’t just let them go.

Lynn would stay from one parking lot to another because of embarrassment. She would also rent a motel room once a month so she and her dogs could shower. She did all these for two years until concerned neighbors saw her.

Last April 2019, Melissa Akacha, who was also a pharmacist, noticed a car parked across their street. She told her neighbor Jennifer Elsier that a woman was living inside it. The two concerned ladies started asking around and found out that Lynn was a professional and a reputable pharmacist.

They approached Lynn and listened to her story. Mel and Jen knew they needed to help, so they rented a hotel room and let Lynn and her dogs stay there for a while.

The two ladies also started raising money through GoFundMe, explaining that nobody should be living the way Lynn does. To their surprise, they were able to gather enough money to move Lynn and her furry friends to a studio apartment.

Some of their neighbors even volunteered to paint and furnish their new apartment with some donated items. These all happened in just a week.

The GoFundMe account has raised a total of $30,000, which would be enough to cover Lynn’s rent for the next two years. “I never thought that strangers could do something incredible for me. Thank you to these angels!” Lynn mentioned.

Lynn may have gone through a lot of life’s unexpected situations, but this is one surprise that she will surely never forget. See her and her dogs’ reaction as soon as they entered their new home in the video below!