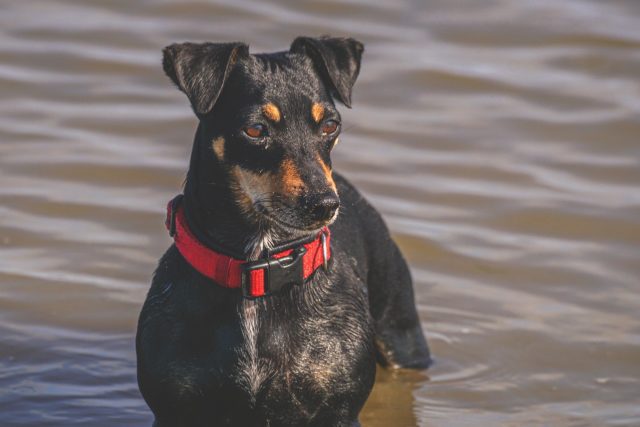 Last February, in Erie County, New York, a man rescued a stranger’s terrier dog from icy waters in the Tonawanda Creek. He said when he heard the dog struggling, he knew he had to do something.

Don Chatten, a truck driver for the Buffalo News and a Wheatfield, New York resident, noticed a small grey terrier dog struggling in freezing water inside Ellicott Island Bark Park in Tonawanda. It was a Thursday afternoon at about 3 pm on a frigid February day. Chatten was at the dog park walking his dogs when a strange man approached him. 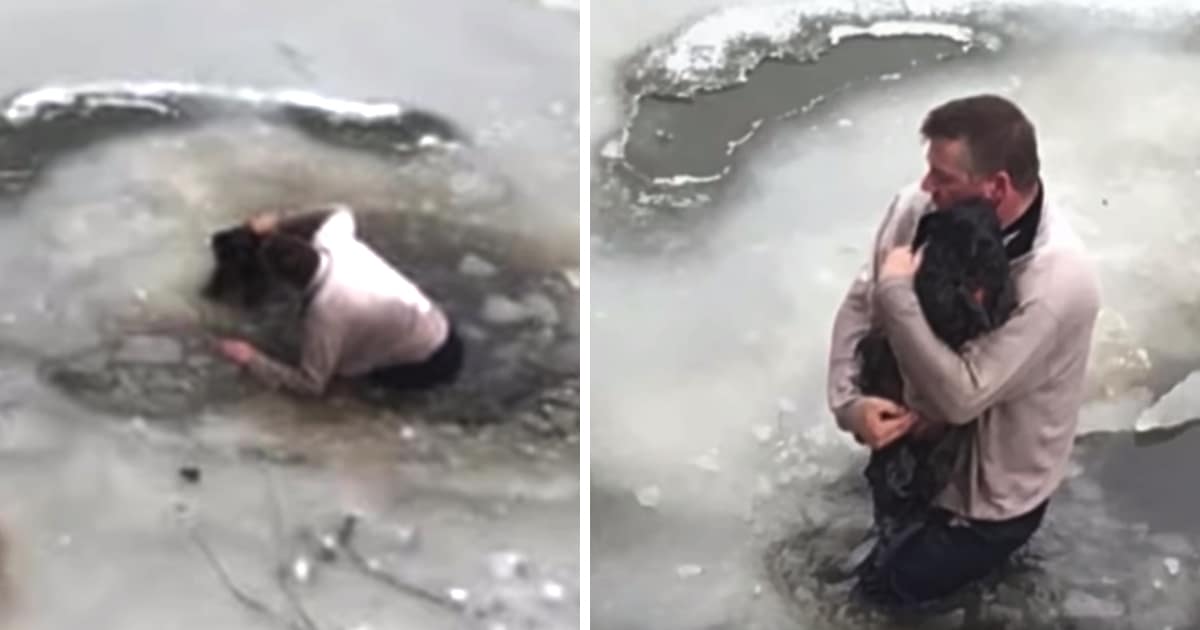 The man asked Don if he had seen his dog wandering around the park. Don agreed to help the man search, and so they split up and started looking. Don searched for several minutes and after coming up empty-handed, decided to leave. While walking back to the car, Don’s two dogs stopped suddenly at the beginning of a pedestrian crossing bridge that was over the creek. Don assumed his dogs had spotted a duck.

Don urged his dogs to keep moving, but they wouldn’t budge. Then, Don heard a quiet whimper. Chatten recalled that his dogs, Milo and Duke, kept at him until he realized something was down in the water. A witness named Mary Balicki stepped in to help. Mary said as soon as Don knew something was struggling, he didn’t hesitate and headed toward the icy water.

Both Don and Mary got down to the creek and Don started stripping down as much as he could and then went straight into the water. They weren’t sure emergency responders would arrive in time, and Don didn’t think the dog would survive much longer.

The ice was about 7 inches thick, but Don knew the creek was shallow. Don broke apart some of the ice using his forearm and rescued the tiny terrier. Later, Don commented he was glad the dog wasn’t a Saint Bernard!