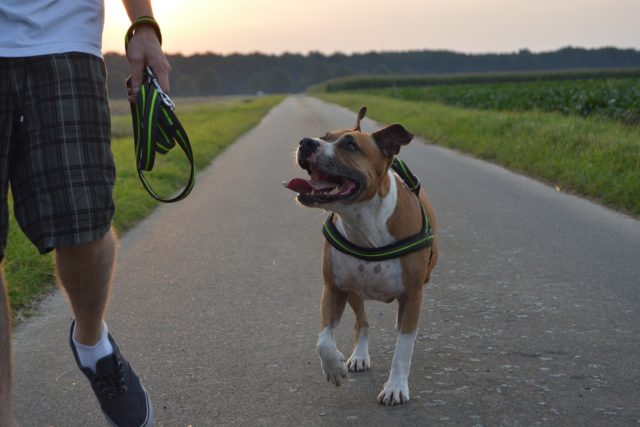 It would be impossible for a dog to have survived from the worst-case scenario she ever experienced in her life, being brutally abused, torn, and used as a bait. But it takes a strong dog to overcome all of it. A woman heard a dog crying outside in Camden, New Jersey. She followed its source, and it led her to a garbage site. There, she found a severely wounded female Pitbull.

The unfortunate dog was in severe condition with several tears almost all over her body. It made her not being able to stand. She seemed to be a bait dog. She suffered from life-threatening injuries and was just left in the dumpsite to die.

The woman called for help, and the animal control officer brought the dog to a local shelter. There, as per reports and for unknown reasons, the poor dog wasn’t given the kind of treatment that she needed. She was rather given a doghouse and a waiting period for a week. It is to provide ample time for a family to claim her as required by the law.

Fortunately, someone came to rescue her. It was the president of NJ Aid for Animals, Kathy McGuire. Obviously, Kathy knew the dog was really in pain. She also knew right at that moment she found another dog who deserves her care with her rescue team.

Kathy drove the pained dog to Mount Laurel Animal Hospital. In there, she didn’t even bother to attack whoever was going to touch her during the examination. Instead, she just stayed calm and showed her sweet and gentle nature. It was the very moment she was named Sweet Pea.

NJ Aid for Animals promised to make Sweet Pea a healthy one again. But they needed a sum of money to sustain for her surgery and other medical treatments. They had nowhere else to go but to their Facebook followers to ask for donations. Large amounts just came in swiftly as a lot had gotten inspired by Sweet Pea’s story.

Through the money they received, which is more than they needed for the ongoing treatment of Sweet Pea, they decided to create a foundation named after her. It covered over $65,000 set aside to care for other abused dogs like Sweet Pea.

From her worst past to how still sweet and gentle she is, it led the state of New Jersey to implement an official resolution. As per the statement, Sweet Pea has been chosen as the Official Face of Dogfighting Awareness. Billboards all over their place were put up with Sweet Pea’s beautiful photographs. As noticed, no one could ever imagine how this sweet dog overcome what she had been through. 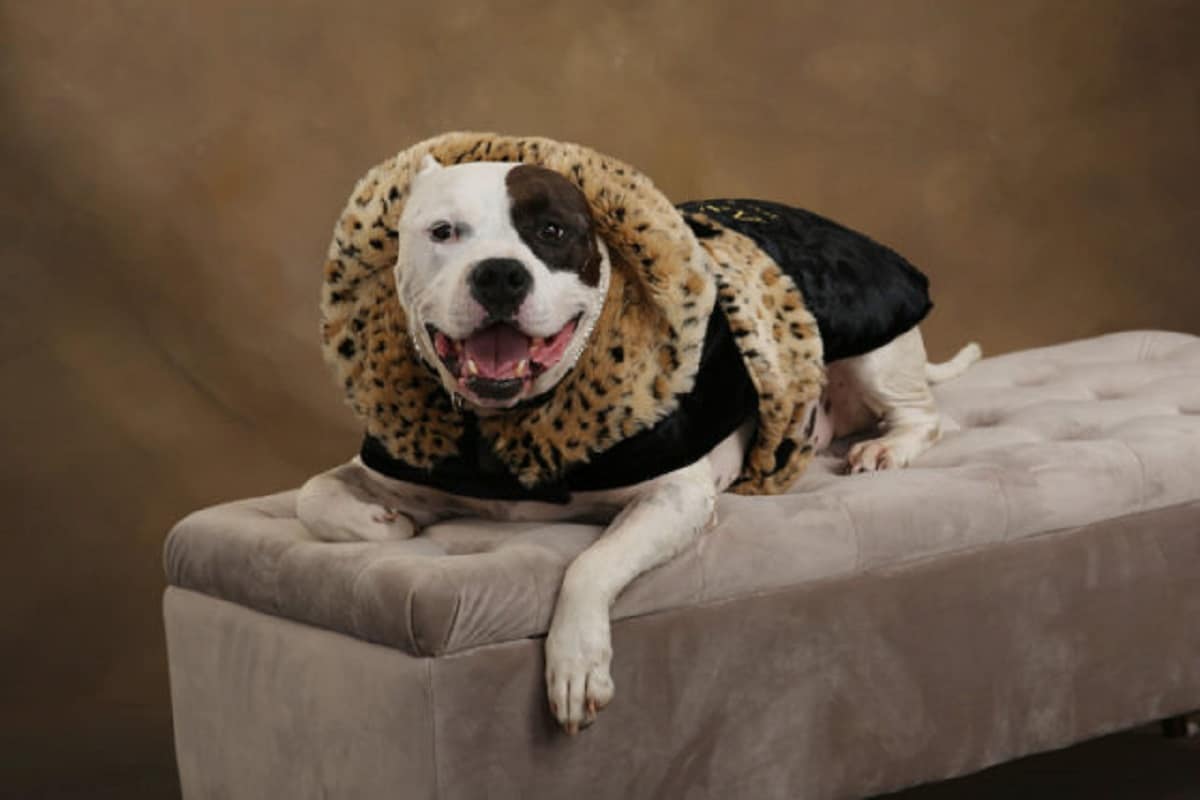 Credits to Sweet Pea: Face of Dog Fighting Awareness for the State of New Jersey