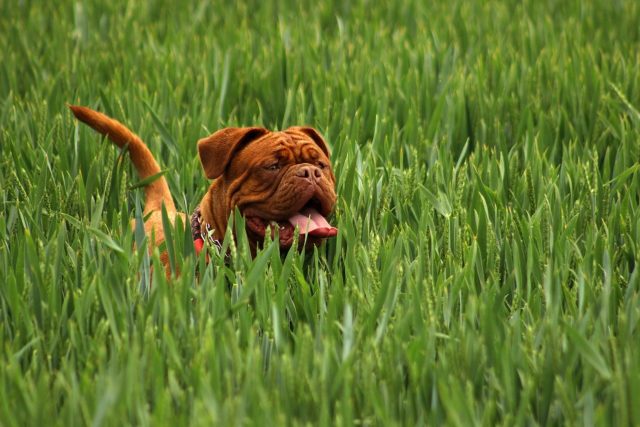 We have all wondered how our favorite cartoon characters would look like in real life. Some live-action remakes lived up to our expectations while others fell short. No wonder everyone is excited to finally watch the live-action film adaptation of Clifford the Big Red Dog.

The popular TV show has a large following due to the exciting stories and amazing adventures of Clifford and his friend Emily. It was based on a book series by Norman Birdwell featuring the love of a girl to her little red puppy who grew into a massive dog. All dog lovers out there can relate to the wonderful relationship between a doggo and his human.

The live adaptation movie will star Darby Camp as Emily and with Walt Becker as its director. It will focus on the enduring love between a pet and his owner despite unexpected challenges. It will also teach children how to take the responsibility of having pets in the family seriously.

Lole Lucches, the executive producer of the film, acknowledges the effect of Clifford’s personality on the fans. Everyone loves the giant dog’s loyal and tender qualities that those who grew up watching the show would love to share their experience with the younger generation. There have also been numerous fan arts and tributes in the social media that attest to the greatness of Clifford.

However, a leaked photo of the film on Twitter drew mixed reactions. We might be anticipating a very big dog to play the role of Clifford, but some are freaked out with how huge the dog was compared to a real-life Emily. It was indeed crazy that people started comparing him to dinosaurs.

Perhaps we can all relate to Emily’s reaction when she finally realized how enormous her little puppy has grown. Critics are welcome, but we know real dog lovers would still love to see the movie. In fact, we are all looking forward to seeing Clifford and Emily on the big screen.