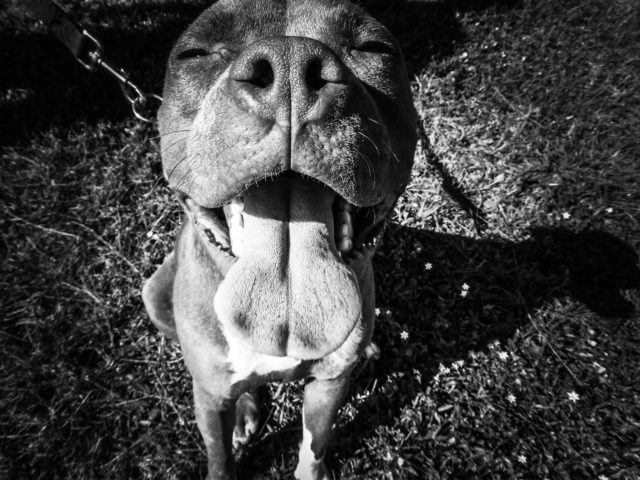 It had been a year since Barry Gearhart saw Titan, his beloved pit bull. Titan had been stolen from his truck one year ago, and he never saw him again. Thankfully, Barry never gave up on his search and found Titan after one year, just two days before the dog was scheduled to be euthanized. 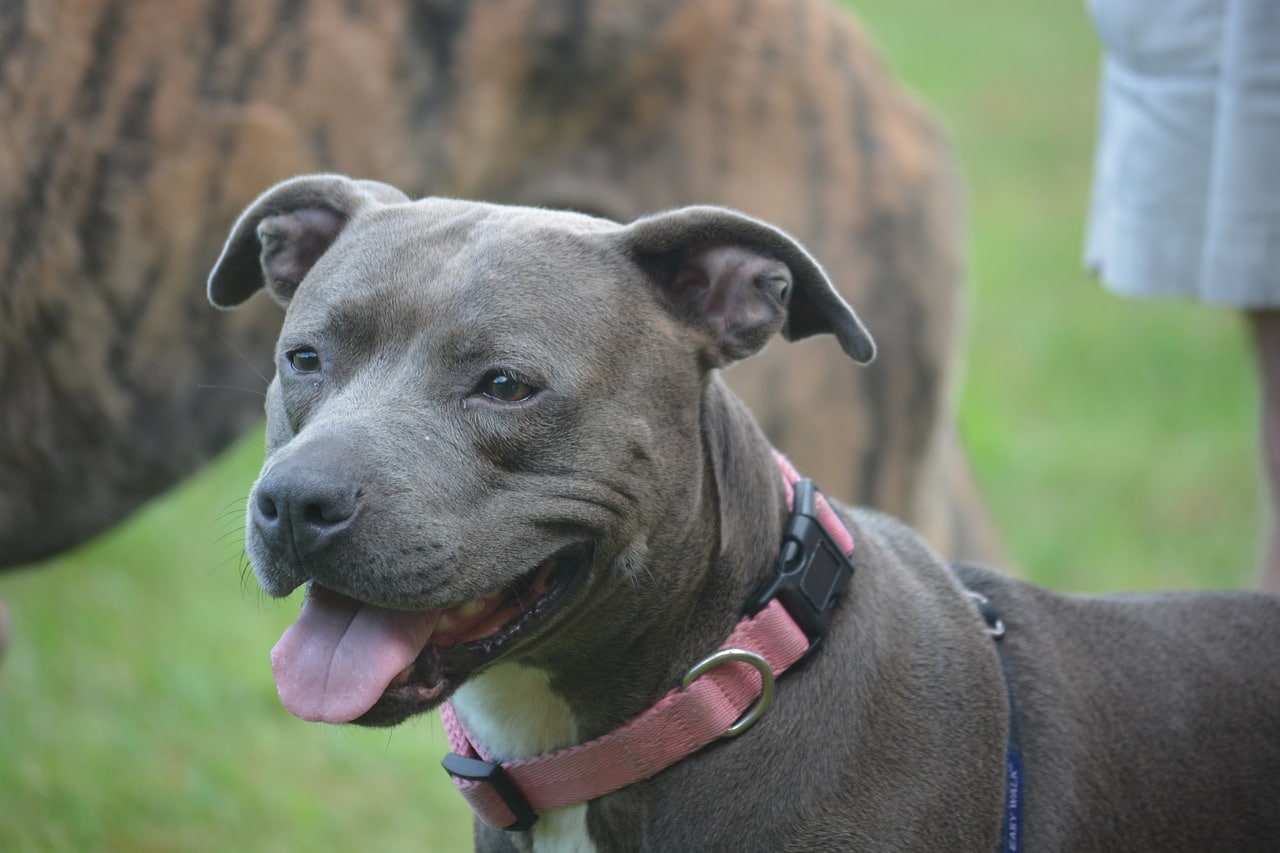 Barry was heartbroken to find his best friend, Titan, gone from his truck over a year ago. Barry raised Titan from a small puppy to a huge adult pit bull. Through the years of having Titan in his home, Barry considered Titan as a family.

One day, the duo was running errands. Barry was used to leaving Titan in his truck.  But this time, he was dumbfounded to realize that the dog has been stolen. He thought it was the worst day of his life.

Barry did everything he could to try and find Titan, but the dog was nowhere to be found.

Despite it all, Barry never lost heart. After one year of missing his buddy, Barry decided to post Titan’s picture and details on Facebook again. This time, he elicited a hopeful response. 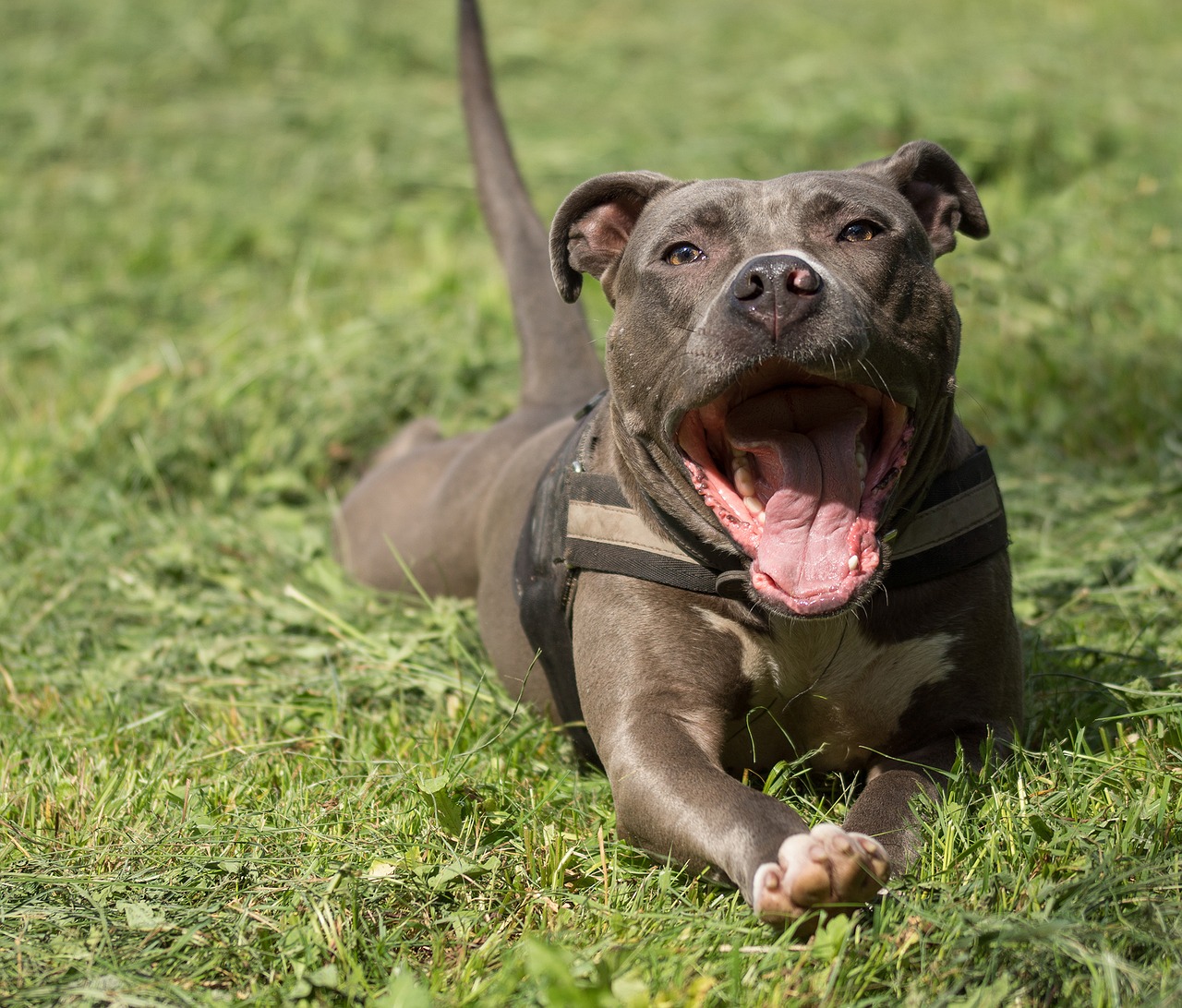 Someone saw Barry’s post on Facebook and commented that Titan looked so much like the elderly pit bull they had at a local shelter. After all those months of desperate searching, Titan ended up being right under his nose!

The volunteers at the shelter named the pit bull “Hank.” The shelter scheduled to put the dog down because there was not enough space in the shelter and nobody had stepped forward to adopt him.

Titan was scheduled to be euthanized in two days. Barry rushed to the shelter and immediately recognized his missing dog. He started calling Titan through the bars, and the dog barked at him in response. Tears flowed from Barry’s eyes as he touched and hugged his beloved dog.

Barry took Titan home that day and immediately let him play at his yard. Titan slept soundly that night, happy to once again lie on his soft, comfy bed.

It was a touching happy ending for both Barry and Titan. Watch the two reunite and prepare to shed some tears.

Special thanks to our friends at The Animal Rescue Site for sharing this awesome story.