If you want a faithful companion that will stay with you until the end or would exchange his life to save you, then what you probably need is a dog. Dogs are the most loyal of all creatures. It will not hesitate to protect you even at the expense of its life.

Stories of dogs protecting their owners are abundant in every corner of the world. It is a dog’s instinct to be protective of what they believe belongs to them including their owners.

In the video, it’s evident that regardless of the dog’s breed, size and color, they all have a universal instinct to sense danger and immediately rescue their owner from the imminent threat. The video compilation showed how dogs could be very loyal to you even if you are pretending to be hurt.

The video starts with dogs protecting their owners from being hit with a solid stick or a fly swatter. The dogs tried to defend their humans by barking ferociously towards the pretend abuser.

In one video frame, a small Shi Tzu dog sensed that his owner was drowning in the swimming pool. He barked frantically perhaps trying to alert others about the situation. In no time, the dog jumped into the water and swam towards his owner. This situation is also real for a black Labrador who jumped into the lake to save his owner who was bathing in it.

It is no surprise that dogs act quickly in response to their instincts. Nature has made dogs that way. It’s for their survival and also for the benefit of humans in general.

Watch the video below and adopt a pooch for your home today!

Dogs are the most loyal animals. Do you want a dog? 😲😃😍 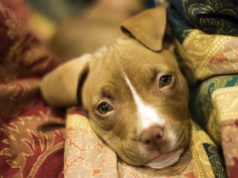 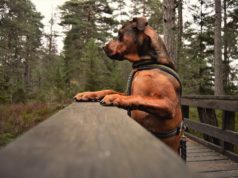 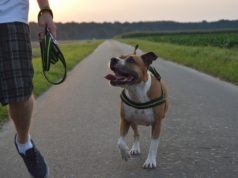 Once A Bait Dog, Now Becomes ASPCA Dog Of The Year 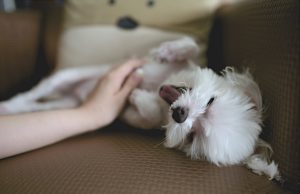 Having to be away from home for months at a time can be a lonely experience. But Home2 Suites, an extended-stay hotel in Biloxi,...

Man Keeps Rescuing Pit Bulls From Shelters And Giving Them A...

Once A Bait Dog, Now Becomes ASPCA Dog Of The Year